We are in the process of releasing patch 0.4.3 for all players. Please update your game when you see that this update is available to receive the following fixes and changes:

Android 1.5 Cupcake (API 3); On April 27, 2009, the Android 1.5 update was released, based on Linux kernel 2.6.27. This was the first release to officially use a codename based on a dessert item ('Cupcake'), a theme used for all releases until Android Pie, with Android 10 using a number-only system. 3.0.4.RELEASE as the main branch of development along with 2.4.3.RELEASE for maintenance. 3.0.4.RELEASE comes with a handful of features listed further below. It also comes with new support for Java 11, the next long term supported version of Java. 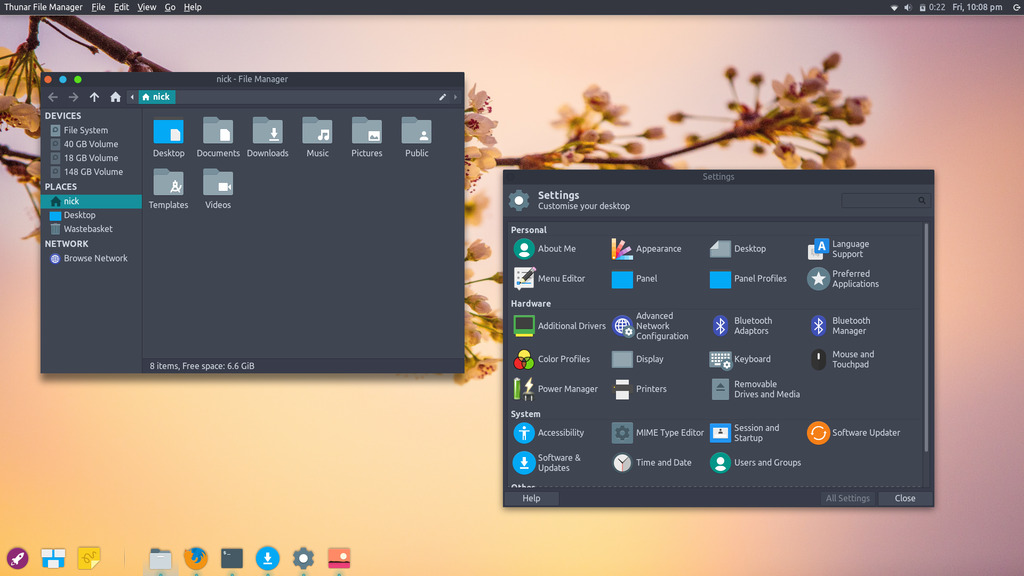 We are working to push out updates to enhance your gaming experience continually, and we appreciate your patience and understanding while we continue to move forward together in this Early Access development period.

To stay current with the commonly reported issues and to follow their status, please visit our Grounded Issue Tracker, or you can bookmark our Known Issues List.

If you are experiencing an issue that is not listed on either the Trello board or in the Known Issues List, fill out the Contact form located on our Support Site and include the following information:

Thank you again, and have fun out in the backyard!