Morven Park is a 1,000-acre historic estate in Leesburg, Virginia. Owned and operated by a nonprofit organization, Morven Park relies on your donations to keep our gates open to the public year-round.

Help us keep Morven Park safe! Please keep the safety and well-being of our visitors and staff in mind as you visit the Park grounds.

Morven Park is not a county or state funded Park with the same safety net and support system as other facilities. We need your support now more than ever to weather this storm. Morven Park is a nonprofit that relies on donations to remain open. Make a donation that will make a difference at MorvenPark.org/DonateNow.

Consider following Morven Park on Facebook for updates on our closure and event cancellations. 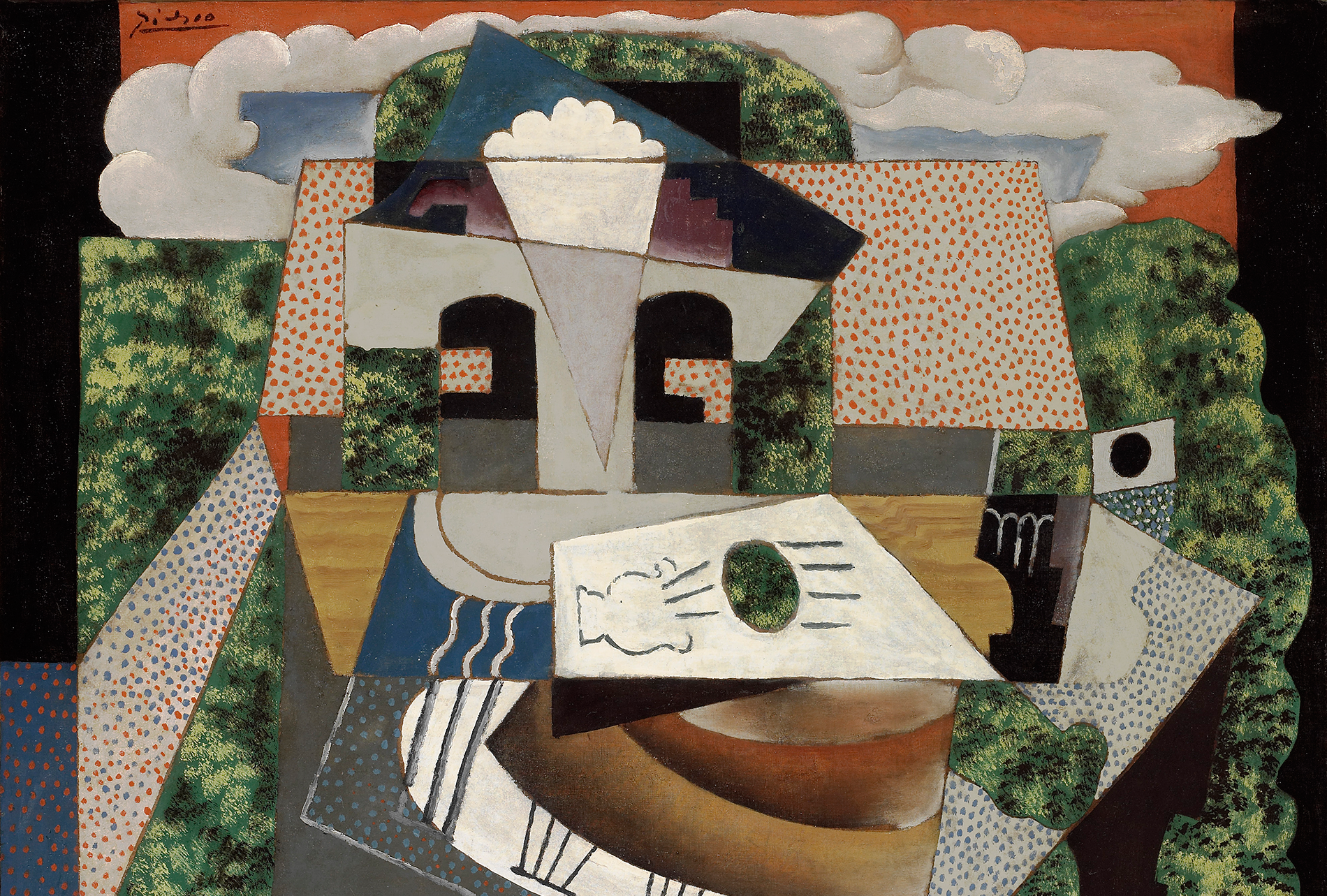 NOTICE TO VISITORS: Dogs are always welcome at Morven Park, but we strictly enforce leash laws. Please do not allow your dog to run free anywhere on Morven Park's property. Dogs must be on a leash at all times and we ask that you clean up after your pet while on Park grounds.

During your visit, photos and/or video of you may be taken for use in Morven Park marketing materials and/or distribution to media outlets for promotion. When you visit, you thereby irrevocably grant Morven Park, the photographer (his/her affiliates), licensees, agents and assigns, the unrestricted right to use your likeness (or the likeness of any minor in your care) in photographs and video, and to distribute such photographs and video for editorial, trade, advertising or other purposes in any manner or medium, whether now or hereafter devised, throughout the world in perpetuity.

TheBus (stylized as THEBUS) is a bus transportation system serving Prince George's County, Maryland, providing Monday-Saturday service. There are 29 bus routes, with most operating between Washington Metro stations in the county, with two routes running to Upper Marlboro. The fare is $1.25, but seniors (age 60+), the disabled, one child under 5 years old, and students (between 2:00PM and 7:00PM) ride free.[2][3] On October 13, 2008, TheBus began accepting payment using SmarTrip regional farecards.[4] The County has contracted operations and maintenance of THE BUS system to RATP Dev.[5]

The first two 'The Bus' routes that Prince George's County started off operating were routes 20 and 21. Route 20 would operate between the Addison Road Metro Station (WMATA's Blue Line's northern terminus in Prince George's County at the time, prior to the Largo Town Center extension in December 2004) and the Upper Marlboro Courthouse. Route 21, on the other hand, would operate between the New Carrollton Metro Station (WMATA's Orange Line's northern terminus in Prince George's County) and the Equestrian Center, also serving the Upper Marlboro Courthouse as well. After observing the success of these two Prince George's County bus routes, Prince George's County decided to expand its routes in April 1996 from two routes to six. The Bus system was able to increase the number of routes it operated around this time as WMATA's northern Green Line stations in Prince George's County, which notably were the West Hyattsville, Prince George's Plaza, College Park U of MD, and Greenbelt opened about three years earlier in December, 1993. Thus, there were even more residential areas around these stations to serve. These additional routes would serve areas somewhat already served by WMATA's Metrobus and Metrorail system but instead provide additional transportation service to residents and business living in those areas. Even more routes were added as several Metro Green Line stations opened in January, 2001, which notably were the Southern Avenue, Naylor Road, Suitland, and Branch Avenue Metro Stations. Then, eventually, in December, 2004, PG County's The Bus expanded once again when WMATA's new Blue Line stations, Morgan Boulevard and the Largo Town Center Metro Stations, opened. 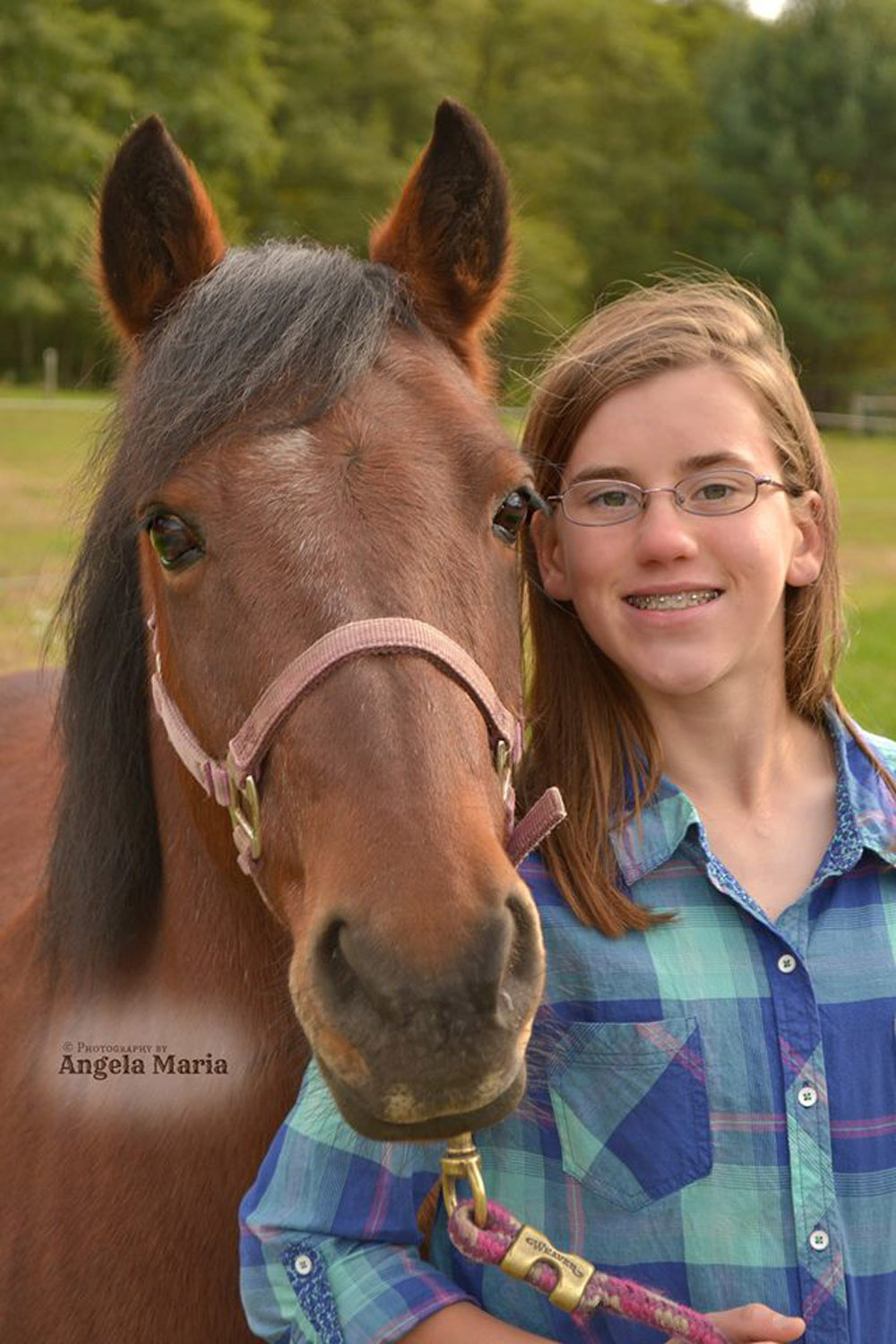 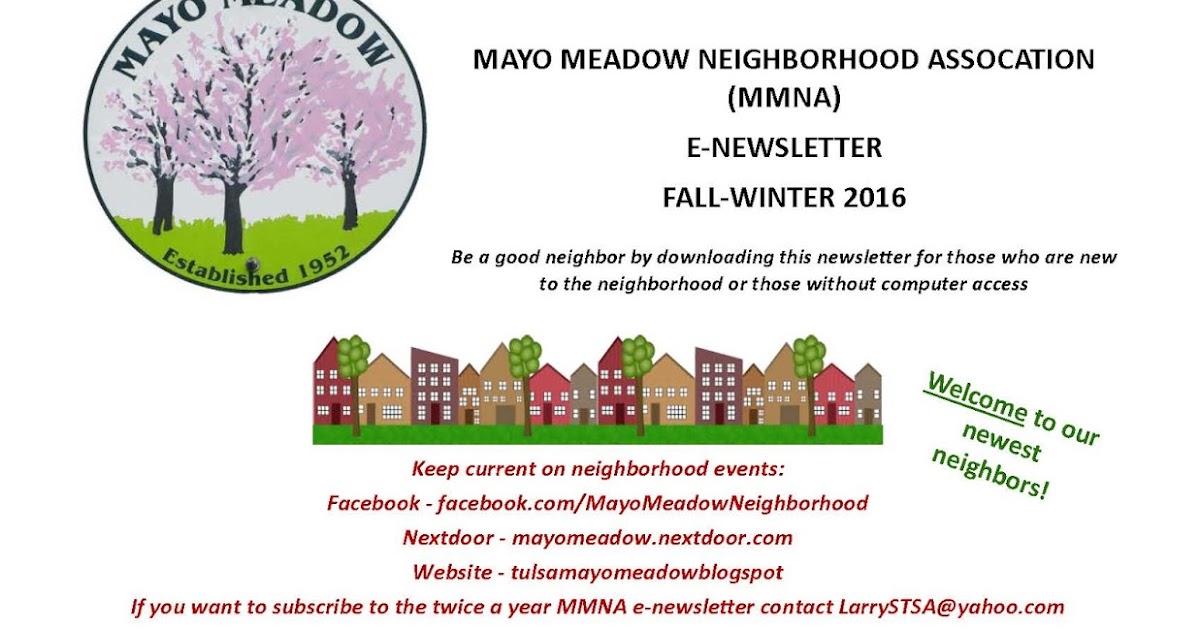 As of September 2020, the fleet consists of the following:

All routes operate between Monday and Friday with select routes operating on Saturday. Service usually ends around 7:00 pm.

These routes have been served by TheBus at one point but have since been discontinued due to either low ridership, simplification to other routes, or combined into another route. 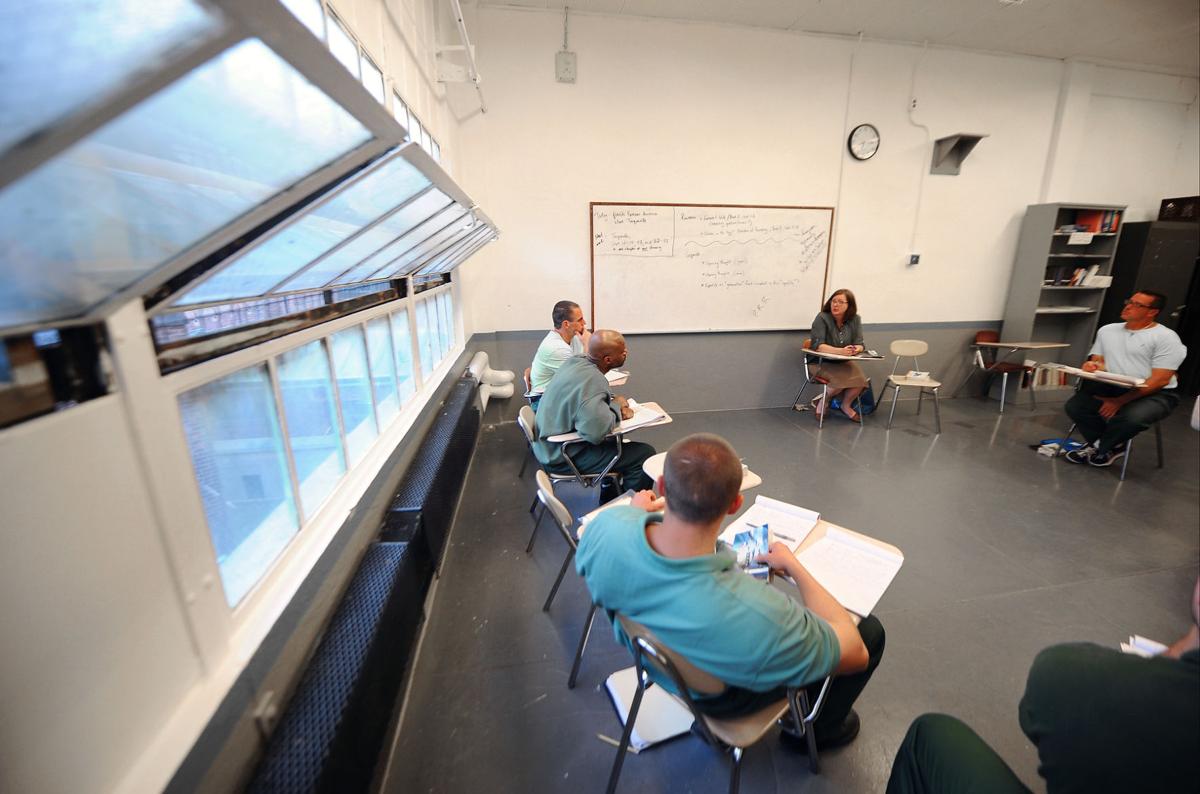