The world’s largest watch fair is slated for March 17-24. Each year hundreds of the world’s top watchmakers and jewelers gather in Basel, Switzerland to exhibit their newest designs, innovations and product releases for the year. Over 100,000 visitors are expected to be in attendance as the Baselworld watch and jewelry fair is the industry event of the year. We were interested in how this event became the premier watchmaking event in the world, so we took to researching. Check out the history of Baselworld below.

It’s been nearly 100 years since the first watch fair in Basel, Switzerland. It was known as the Swiss Design Fair Basel in 1917, which included a showcase of watch and jewelry design among other industries. Though the exhibition primarily featured other industries, there was a small amount dedicated to the few watchmakers in attendance. In 1931, as watchmakers grew in numbers, the watch industry earned a more formal designation known as the Swiss Watch Fair.

Over the years, similar exhibitions were held, always in Basel, and changed names. In 1972 the European Watch and Clock Exhibition and the Swiss Watch Fair were both held at the same time. Due to the large turnout and unnecessary exclusivity, the following year, the European Watch and Jewelry Show took place instead of two separate shows. This is the first time that non-Swiss, European watch manufacturers were in attendance at the same exhibition.

Basel 83 was the first time the host city was referenced in the title of the exhibition. Then, three years later, non-European watchmakers were invited to the show for the very first time, marking the transition to a truly global watch fair. The named lengthened, but the city’s name remained. Those within the watch industry were referring to the show simply as ‘Basel.’ The show grew in size over the decades and in 2003 the name was changed, once again, to its present term, Baselworld. By 2007, attendance grew to 100,000, a staggering number that truly highlights the international and important nature of the show. 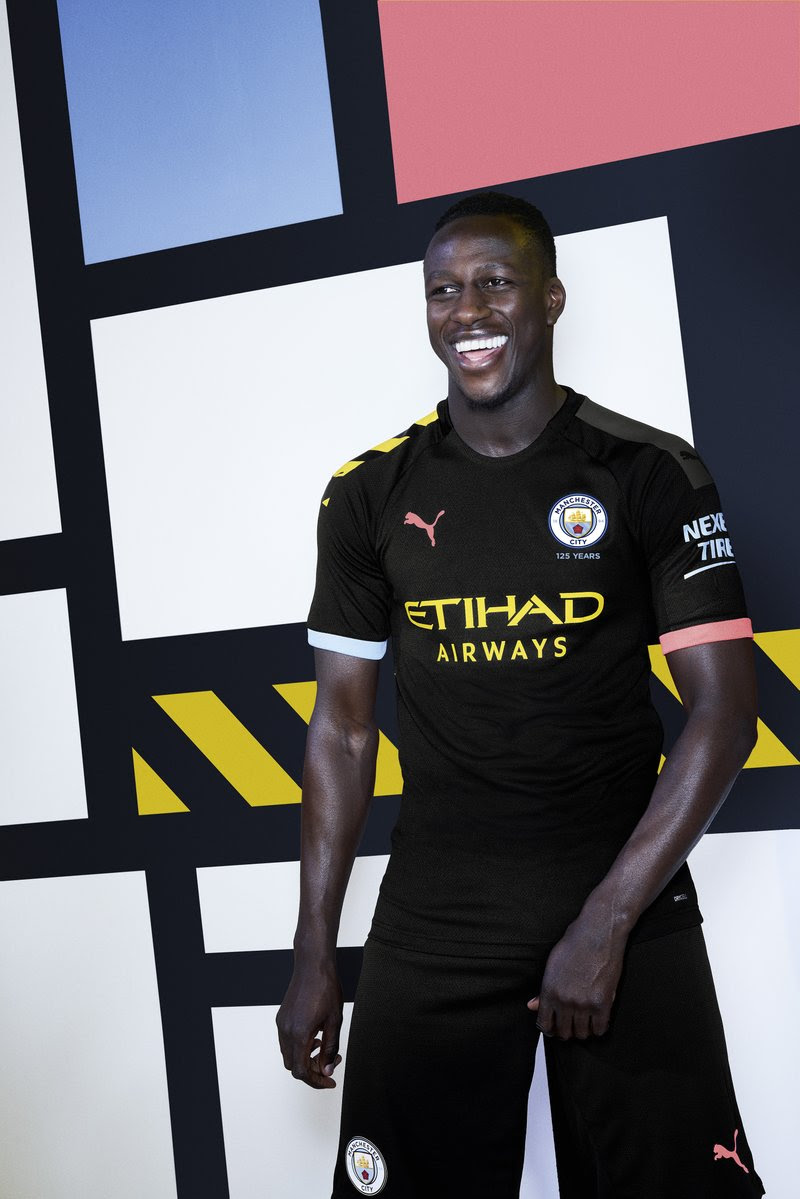 As attendance and prominence grew, the convention space needed an upgrade. In 2013, the exhibition hall was modernized and remodeled. The new space is over 1,506,00 square feet and three stories tall. Ninety-nine years after its origins took root, 2016 will see over 100,000 watchmakers, watch enthusiasts and journalists from over 100 countries.