Skip to Content Timetable Prices. Here in Bristol, pilots are being undertaken at two schools, St Peters C of E in Bishopsworth and Wansdyke Primary in Whitchurch with these pilots set to conclude in August 2021. Bristol Parents for School Streets who first called on Bristol City Council to implement this campaign are now looking to work with the council to help them accelerate. 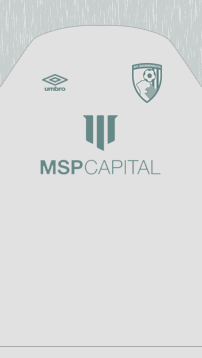 Bristol parents are calling on Bristol City Council to accelerate its School Streets programme to create safer streets for children and families during school drop off and pick up, during the pandemic and beyond.

In order to amplify these calls and work more effectively with the council, Bristol Parents for School Streets (formerly School Streets Bristol) are looking for parents to join their group and help with their campaign.

Across the country councils are responding to the multiple challenges of social distancing, air pollution and physical inactivity by implementing School Streets. School Streets are a pioneering initiative to transform the roads outside schools so that only people on foot and bike can use them at school drop off and pick up times.

The idea is simple – at set times every day, the streets around schools are made ‘residents and blue badge holders only’ for vehicles creating a safe space around the school entrance.

Here in Bristol, pilots are being undertaken at two schools, St Peters C of E in Bishopsworth and Wansdyke Primary in Whitchurch with these pilots set to conclude in August 2021. Bristol Parents for School Streets who first called on Bristol City Council to implement this campaign are now looking to work with the council to help them accelerate their plans and implement more School Streets in the wider Bristol area. 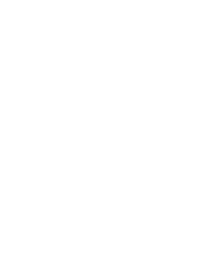 With parents at schools including Whitehall Primary and Ashton Gate Primary asking the council for interventions, this has demonstrated the renewed interest in this issue. As a result, Bristol Cycling Campaign and Greenbank Living Streets are now working with volunteers at Bristol Parents for School Streets to help them recruit new volunteers to take up the reins and bring new impetus to the campaign.

An online meeting will take place on 20th January in order to bring parents together to discuss the issue, share ideas and plan a number of asks in preparation for the upcoming elections.

Samuel Jeddere-Fisher was one of the people behind the original School Streets Bristol campaign. Discussing the need for new parents to add their energy to the Bristol Parents for School Streets group Samuel explains:

“When Bristol Council committed to the pilots of two School Streets this was a real achievement for the group and we decided to take a step back from our work. We know the council has a shortlist of future plans and having seen parents around the city requesting interventions at their local school we felt that this was a good time to seek their input and re-establish a line of communication with the council and work with them to support their plans.”

One of the schools where parents have rallied to seek improvements is Whitehall Primary, with Easton-based parent Zoe Trinder-Widdess explaining the importance of the School Streets intervention:

“Many parents at Whitehall were already aware of the traffic issues around the school, but this has been brought into sharp relief by the pandemic. With children and parents in socially distanced queues on the pavements, road space is increasingly important for children arriving by foot or bike, and things like pavement parking make the problem worse.

“When the school wrote to parents asking them not to drive down the cul-de-sac leading to the school gates, I felt that a School Street for Whitehall was the obvious solution. I was overwhelmed by the response from the school, parents, grandparents and concerned local residents when I floated the idea.” 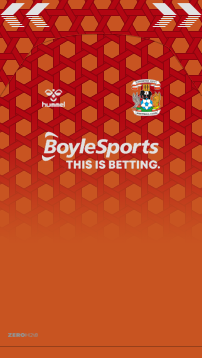 It is hoped that creating a central support group and reigniting conversation on this matter will give parents the confidence to discuss School Streets with fellow parents and the schools themselves and accelerate the roll out of these interventions in 2021.

To register for the meeting on 20th January please click here.