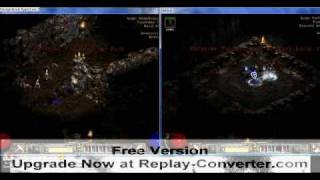 This patch updates Diablo 2: Lord of Destruction to version 1.13c. Read below for more information on what this patch contains...

A new Mystery has been revealed!

- Adventurers of Sanctuary are hereby warned once again, that a new challenge

awaits you. Within Diablo’s Bosses, spanning across the world from the

ancient Monastery Catacombs to the Throne of Destruction, is where you’ll

find what you seek…

- Video improvements for Intel Mac machines with OS 10.5 or greater.

- Fixed an issue where some players could disconnect other players when

they had too many active states.

- Fixed two issues where players could stack auras in an unintended way.

before spawning summoned minions (Before he would only check for Uber Baal).

window loses and then regains focus.

windowed mode when it lost focus.

a mercenary and you unequipped one, the aura from the remaining

- Fixed an issue where the Paladin class runeword ‘Principle’ wasn’t

having all of its stats applied properly.

out if Holy Shield faded while charging. 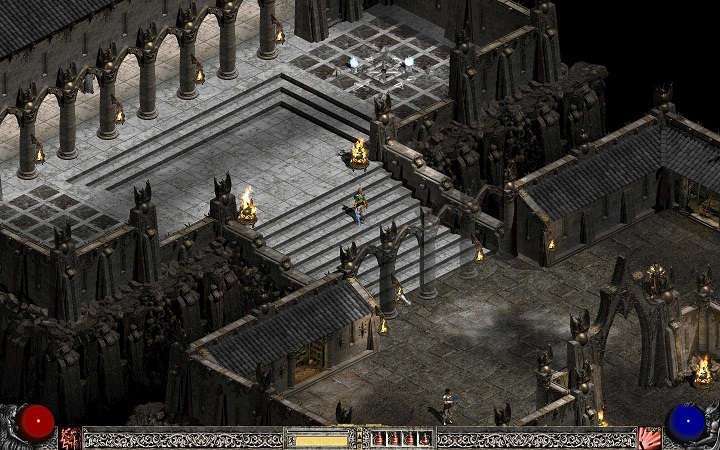 out if they were hit when they started to leap.

- Respecialization is now possible! Completing the ‘Den of Evil’ quest

will now additionally reward 1 free respec which can be saved. Players

- Support for blit scaling in windowed mode. The game can now be

- Some rare drop items now have an orange color. i.e. Runes and items 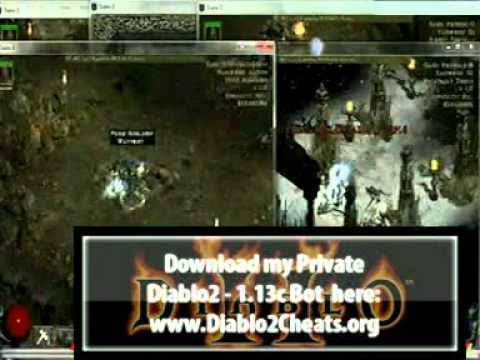 - Modified the gold bank limit to be a flat cap not bound by level.

- Removed the requirements to create a hardcore character.

- Hellfire Torch Firestorm proc rate has been reduced to 5%.

globes by clicking on the bottom area of each orb.

- When creating a single player game, each difficulty button is now bound

- The ‘Enter Chat’ Button in the battle.net waiting room is now

bound to the ‘Enter’ key.

not fix the aspect ratio to 4:3 when maximizing in windowed mode.

This lets the game ’stretch’ to fill your monitor.

- Immolation Arrow – Increased radius of Explosion effect by 33% and 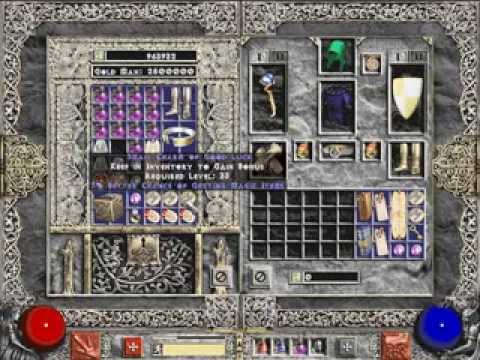 - Immolation Arrow – Increased base duration by 33%.

- Dragon Talon – The bonus to Attack Rating per point has been increased to 35.

- Blessed Hammer – No longer ignores resistances of undead and demons.

- Werebear – Damage bonus increased by 15% across all ranks.

- Firewall – Synergy receives 1% damage per point of Inferno and

and 4% per point of Warmth.