Eagles are large members of the hawk, or Accipitridae family. These massive birds are easy to recognize by their size, and several other characteristics. They have sharp talons on their feet, and large curved beaks. There are many different species of these marvelous birds, and scientists recognize at least 60 across the world! Read on to learn about the Eagle.

Bald eagles build enormous nests high in the treetops. The male and female work on the nest together, and this quality time helps them cement their lifelong bond. Their cozy nurseries consist of a.

Description of the Eagle

These birds range in size, but are noticeably large. The smallest species of this bird has a three-foot wingspan, while the largest grows up to seven feet across! These impressive birds have long wings, sharp talons, and sharp curved beaks.

Their size is usually the easiest way to distinguish these birds from the rest of the hawks. Their plumage, or feathers, varies greatly from species to species. Some species are uniform in color, while others have unique patterns or crests to set them apart.

Interesting Facts About the Eagle

There are many different species of Eagle, and they are all incredibly impressive. Below we have highlighted some of the most interesting species and their most unique traits.

Habitat of the Eagle

Just like hawks, different species of Eagles live in virtually every habitat on earth, save for the harshest polar regions. These birds live from the world’s warmest tropical regions to the frigid Arctic tundras.

They inhabit a number of different ecosystems, including a variety of dry forests, rainforests, mountain forests, meadows, prairies, deserts, and more. Some species even hunt in agricultural areas and farms.

Distribution of the Eagle

Different species of these birds live in different regions of the world. With so many different species, it is virtually impossible to set foot on a landmass that isn’t Antarctica without finding an Eagle of some kind.

These birds live in North America, Central America, South America, Eurasia, Australia and the surrounding islands, and Africa. Some species live across the entire Northern Hemisphere, while other species inhabit a single small region.

Diet of the Eagle

Eagles, like all birds of prey, are carnivores. They eat only meat, and do not eat any type of plant matter. They eat a wide variety of small animals, including rats, mice, rabbits, squirrels, snakes, fish, lizards, birds, and more.

Because these birds are so massive, they can hunt larger prey than any other type of bird. Some of the more impressive examples of this include deer fawns, antelopes, raccoons, kinkajous, porcupines, cranes, seals, bobcats, swans, and more.

Human activity is incredibly detrimental to many species of Eagles. Across the various species, habitat destruction is the primary concern. Deforestation, in the form of logging, clearing for agriculture, or urban spread, results in population decline.

Retaliation for the killing of livestock also occurs. Sadly, many species of this majestic bird are suffering. The IUCN lists several species as Critically Endangered, Endangered, or Vulnerable, including the Philippine Eagle, Pallas’s Fish-Eagle, Steppe Eagle, Madagascar fish-Eagle, and more.

Humans have not fully domesticated any Eagle species.

Does the Eagle Make a Good Pet

No, Eagles do not make good pets. These wild birds are not friendly towards humans, require lots of fresh meat for food, and are usually quite large. They need lots of space to fly, and the typical pet owner cannot provide everything they need to live a happy, healthy life. It is also quite illegal in most places to own an Eagle as a pet.

Eagles in zoos usually live there because they became injured and could no longer survive in the wild. Their enclosures are quite large, with plenty of perches and space to fly (if they are still physically able).

Zookeepers frequently teach these birds in zoos how to stand on a glove so that visitors can view them at a closer distance, and so zookeepers can use the birds to teach people about the importance of conservation. They feed the Eagles a varied diet, including rats, mice, fish, rabbits, chickens, and more.

Behavior of the Eagle

As is the case with most animals, behavior varies from species to species. Many Eagle species are solitary animals that hunt alone. Some species are monogamous, and mate for life.

In these cases, the birds often share a territory that they both protect from other Eagles and potential predators. They have impressive eyesight, and spend much of their time soaring and searching for food.

Reproduction of the Eagle

Different species of these birds reproduce at different rates. Most species are monogamous for at least the breeding season, and many species breed with the same mate for life. Eagles usually build their nests in trees or on cliffs, and their nests are quite large.

Incubation periods vary from species to species. Sometimes both parents incubate, and both parents always care for the chicks. Eagle chicks develop at different rates based on the species. Generally speaking, the larger the species, the longer it takes for the chick to fledge and to reach independence.

Beliefs, Superstitions, and Phobias About the Eagle

The different species of these birds are present across many cultures and religions. It was not uncommon for people to view Eagles as deities, gods, or patron animals to gods. Many different types of peoples worshiped and respected Eagles, and some still do to this day.

Where was Eagle Kyowa born?

How much does Eagle Kyowa weigh?

What color are Eagle Kyowa's eyes? 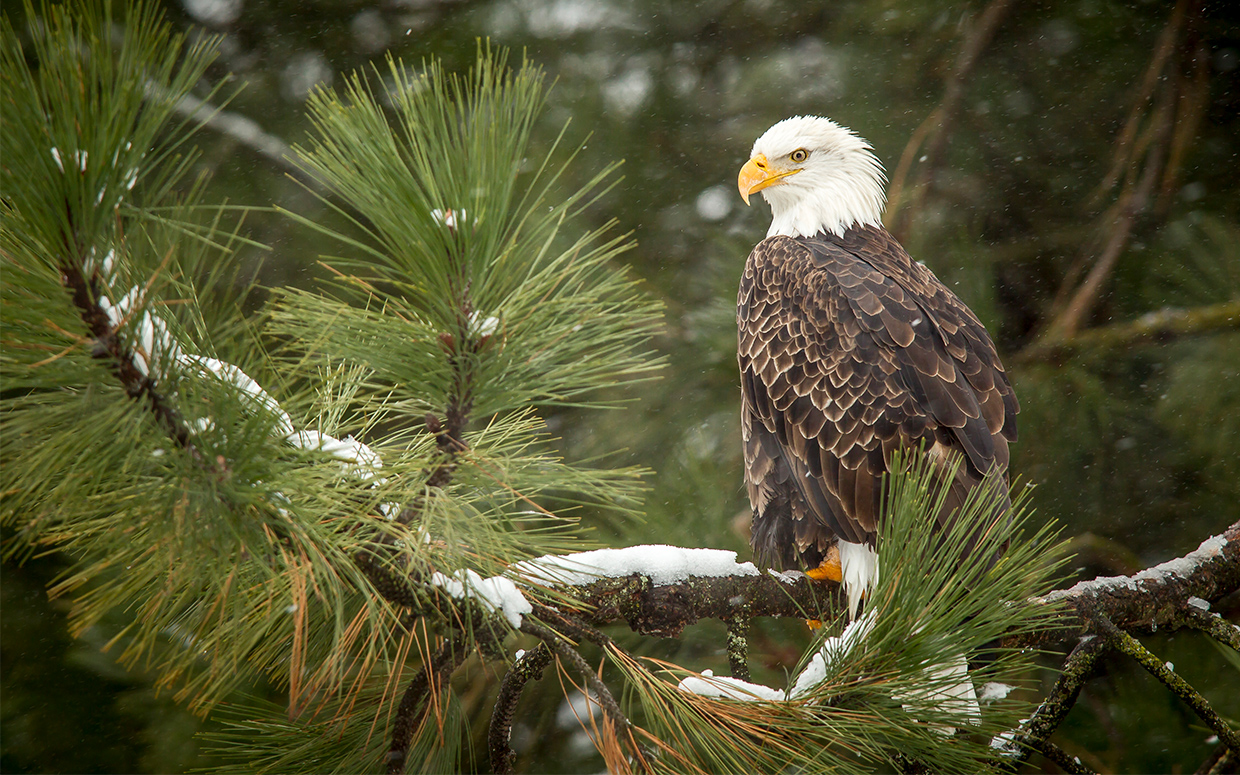 Is Eagle Kyowa gay or straight?

Where is Eagle Kyowa from?

'Eagle' Den Junlaphan a.k.a. Eagle Kyowa (Thai: อีเกิ้ล อากากูร่า; born, December 4, 1978 in Bang Mun Nak District, Phichit province, Thailand) is a professional boxer in the strawweight (105 lb) division. He won the WBC strawweight title on January 10, 2004, by defeating José Antonio Aguirre but lost it to Isaac Bustos in his second title defense, due to a shoulder injury. On August 6, 2005, in his first match back from the injury, Kyowa fought again for the WBC strawweight title against Katsunari Takayama. He regained the title by a unanimous decision victory. Junlaphan defended the title four times before losing it again on November 27, 2007 against Oleydong Sithsamerchai.