Lucy is a seventeen-year-old mage with the power to summon stellar spirits, but what she really wants to do is join a guild – and not just any guild. She has her eyes set on Fairy Tail, a notoriously reckless and outrageous group of magic users who are likely to be drunk or destroying buildings and towns in the process of completing a job! While in town one day Lucy meets a perpetually-seasick boy named Natsu who, through a series of events, reveals to her that he’s none other than the fire-eating mage Salamander of Fairy Tail! Lucy is finally able to join Fairy Tail and quickly begins to take on odd jobs with Natsu and his gang for fame and profit. Along with her fiery friend, Happy the flying cat, Natsu’s archrival Gray and their overseer the invincible and beautiful Erza, Lucy sets forth for epic adventures that leave an epic amount of destruction in their wake. After all, destroying a city or five doesn’t matter as long as they get the job done… right?! 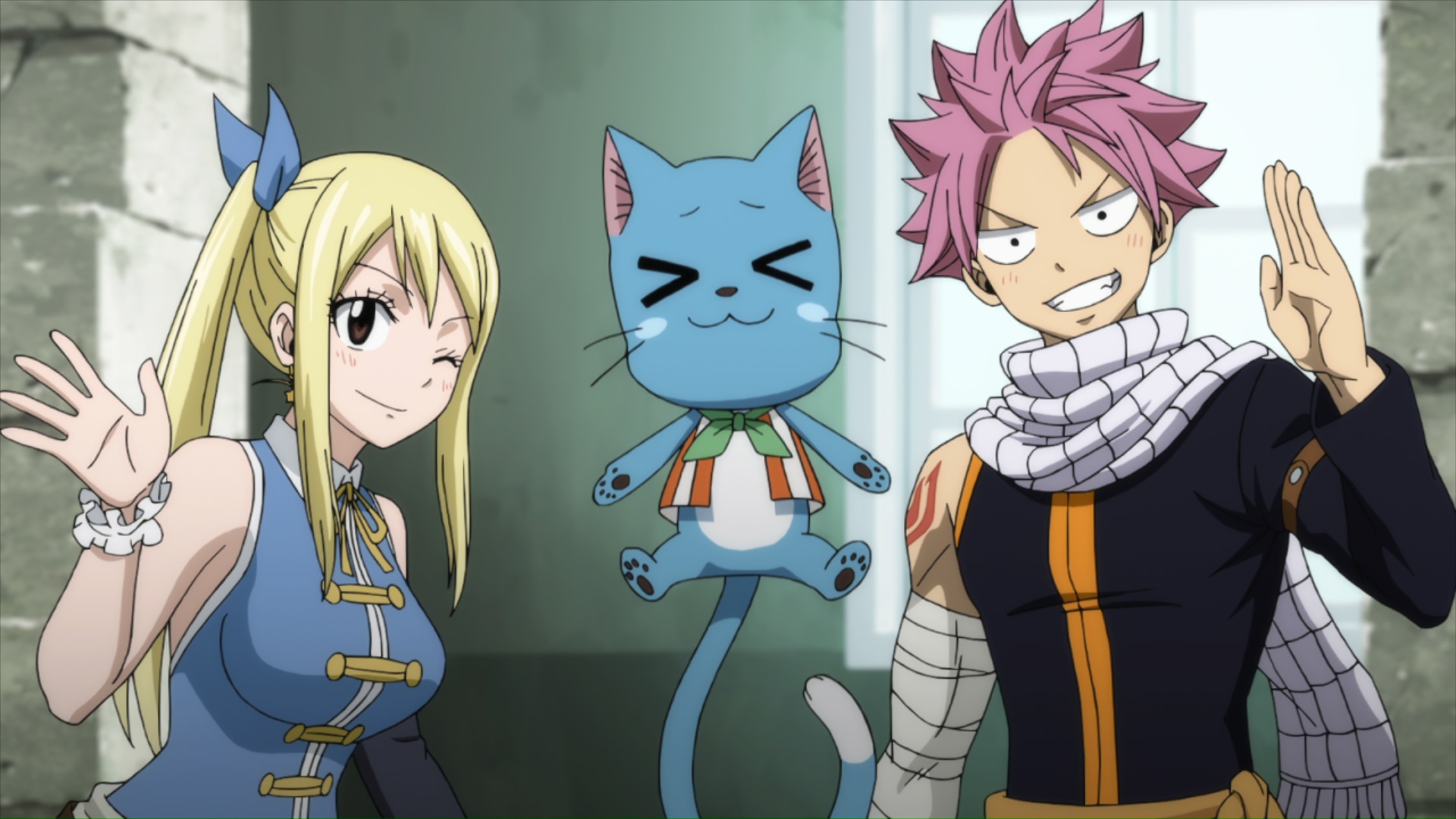 Coments are closed
Urge Surf Image2dialectical Behavioral TrainingMeanwhile, In Another Part Of Marus