The first recorded instance occurred at a concert in Atlanta, Ga., in 1976. Now, in 2011, you can still hear it from the back of a smoky bar, at a baseball game, in church, even at a presidential inaugural ball. Usually it's late in the evening. A lull has come over the audience as the guitar player tunes up between songs, the choir shifts between hymns or the new president is about to take the stage [source: Shapiro]. Then, the quiet is shattered by a voice at the back of the crowd. 'Freebird!'

It's a scene that plays out across the country decades after the Southern rock group Lynyrd Skynyrd released their song 'Freebird' in 1973. (The band spelled the song title as one word.)

The Audubon Bird Guide is a free and complete field guide to over 800 species of North American birds, right in your pocket. Built for all experience levels, it will help you identify the birds around you, keep track of the birds you’ve seen, and get outside to find new birds near you. Free Bird is the quintessential ballad for those who just can’t seem to settle down, a true rock-and-roll spirit reflected in the song’s hook (and epic double guitar solo during its sultry jam out): “But, if I stayed here with you, girl / Things just couldn’t be the same / Cause I’m as free as a bird now / And this bird you cannot change.”. 'Free Bird' was originally intended as a tribute to the deceased Allman Brothers Band guitarist, Duanne Allman, its funereal organ beginning setting the tone. In later years, the song's mythology was fueled when three of the bandmembers died in a fiery plane crash in 1977, including lead singer Ronnie Van Zant. Free Bird is a song by the American rock band Lynyrd Skynyrd. It was first featured on the band's debut album (Pronounced Leh-Nerd Skin-Nerd) in 1973, and has been included on subsequent albums released by the band. Released as a single in late 1974, Free Bird became the band's second Top 40 hit on the Billboard Hot 100 chart in early 1975. Free Bird is a classic 1970s rock song by the band Lynyrd Skynyrd, known for its long length, for its epic guitar solos, and for people yelling out requests for the song at various live shows or events.

What makes people (some call them obnoxious morons, rednecks, hicks or worse) request 'Freebird' at indie-rock concerts, churches, President Barack Obama's youth inauguration ball, baseball games, even classical performances -- all inappropriate places people report having heard 'Freebird' hollered from the audience to musicians who aren't likely to have the song in their repertoire? 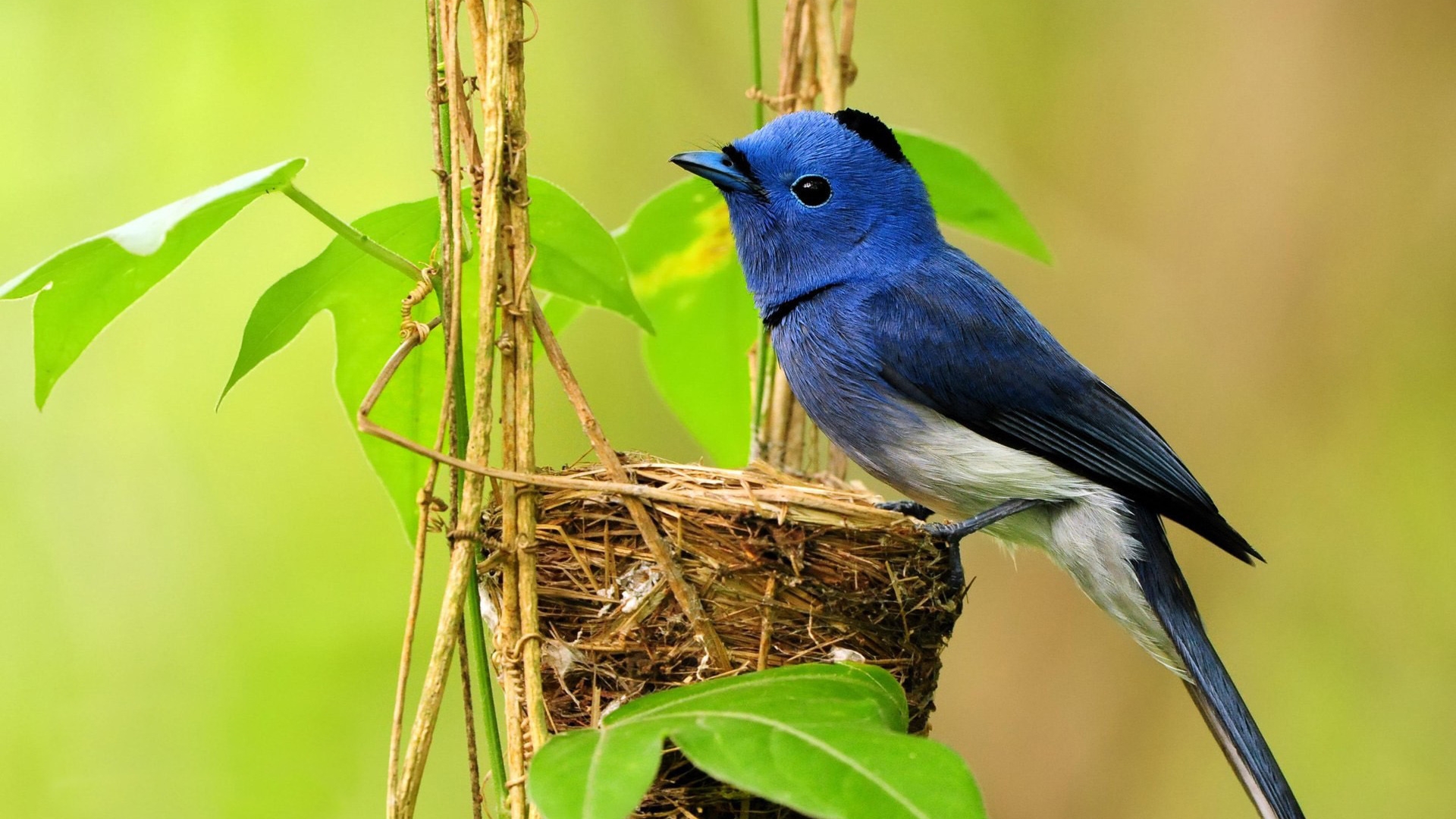 It could be because of the song itself -- a nine-minute piece in the studio version, but often 14-plus minutes when Skynyrd (as the band is known to fans) performs it live, as they do to this day. It starts out as an almost-ballad, a song about a man who's getting out of a relationship because he's 'as free as a bird,' and builds to a rousing battle between two lead guitars. It's an epic sound consistently named one of rock's greatest songs. On this Aol Radio list, it comes in at No. 7.

Or maybe yelling 'Freebird' is considered a shout-out to the band itself, which has suffered many losses over the years, including the deaths of Ronnie Van Zant, the lead singer on 'Freebird,' and other band members in a 1977 plane crash.

So, how did this tradition of hollering 'Freebird' at any and all public venues -- appalling to some, a funny joke to others -- get started? We'll take a trip back to the 1970s and '80s on the next page to find out.

Let's go back to 1976. Skynyrd was performing at the Fox Theater in Atlanta, Ga., when deep into the concert lead singer Ronnie Van Zant asked the crowd, 'What song is it you want to hear?' The answer was a resounding 'Freebird.' The epic, nearly 15-minute-long live version of 'Freebird,' including the question and answer, appeared on the Skynyrd album 'One More From the Road.' This recording is often cited as the reason 'Freebird' is shouted at concerts [source: Fry].

The other often-given explanation comes from an unlikely place considering the band's Southern roots -- Chicago, Ill. Kevin Matthews, a Chicago radio personality, claims to have originated the whole 'Freebird' phenomenon when he called upon his fans, known as KevHeads, to yell the song title out at a Florence Henderson (she played mother Carol on 'The Brady Bunch') concert in the late 1980s. KevHeads did their master's bidding, and a tradition was born. Matthews insists that he never intended for it to be yelled at every concert, however. 'It was never meant to be yelled at a cool concert -- it was meant to be yelled at someone really lame,' he says in an interview with The Wall Street Journal. 'If you're going to yell 'Freebird,' yell 'Freebird' at a Jim Nabors concert.'

But Matthews' idea spread across time and genres and has by now produced as many responses from bands to the request 'Play Freebird' as there are bands (we'll take a peek at some of these on the next page).

Derek Phillips on his blog Glorious Noise calls yelling 'Freebird' the 'joke that isn't funny any more.' His informal poll of people who yell it out at concerts, basketball games and more seems to suggest that it is now viewed by screamers as a joke that the whole world -- including the next generation -- is in on. Phillips is ready for the joke to end [source: Phillips].

But what do musicians who hear the same request night after night think about it? We'll explore their various responses on the next page.

So, how have bands dealt with this strange musical phenomenon? Some have added unusual covers of the song to their repertoires, while others rant and refuse to play it.

And some respond in the way of all people of the early 21st century, with a Facebook page. Colin Meloy of the Decemberists started the page Musicians Against the Calling Out of Freebird (MACOF). On the group's page he says, 'This is a serious issue facing today's culture. How can musicians around the world ever feel appreciated when people throw out a request as appalling as Freedbird [sic] at concerts?' Of course, in the best (if short) tradition of social media, a counter page, Keep Yelling Freebird, also exists [source: KYF].

Some bands rant. Modest Mouse, for example, has a famous, if not family-friendly, one. Some bands put their own spin on the tune and play it when asked. Here are examples of responses given by several bands that you might not expect to have a version of 'Freebird' available on immediate notice:

But maybe that's OK. Maybe the song's lyric, 'I'm as free as a bird now,' explains it all. We're all free to respond to the phenomenon as we choose -- whether we find it annoying or inspiring.

Links to lots more information about Skynyrd, 'Freebird' and the folks who request it in crowded concerts can be found on the next page.