Game Over Dealing With Bullies Kids

Instead of asking why kids bully, new research focuses on treatment, and seeks to empower victims with ways to cope with peer aggression

Elementary school is rough. There's no textbook for dealing with bullies, so children who are suddenly immersed in peer groups have to figure out how to handle difficult people on their own. And though many schools have anti-bullying programs in place, 'most of them are not based on research or have not been tested for effectiveness,' says child psychologist Jennifer Connor-Smith. Bullying research, it seems, has focused more on understanding aggressors, not the aggrieved. Given how pervasive and brutal bullying is, however, it's hard to justify a prevention-heavy approach to research that neglects treatment.

Bullying has three key components—unwanted, aggressive behavior; a real or perceived power imbalance, and repetition; and the potential to be repeated over time (stopbullying.gov). The combination of these three factors creates a situation that moves beyond conflict to become persistent persecution. 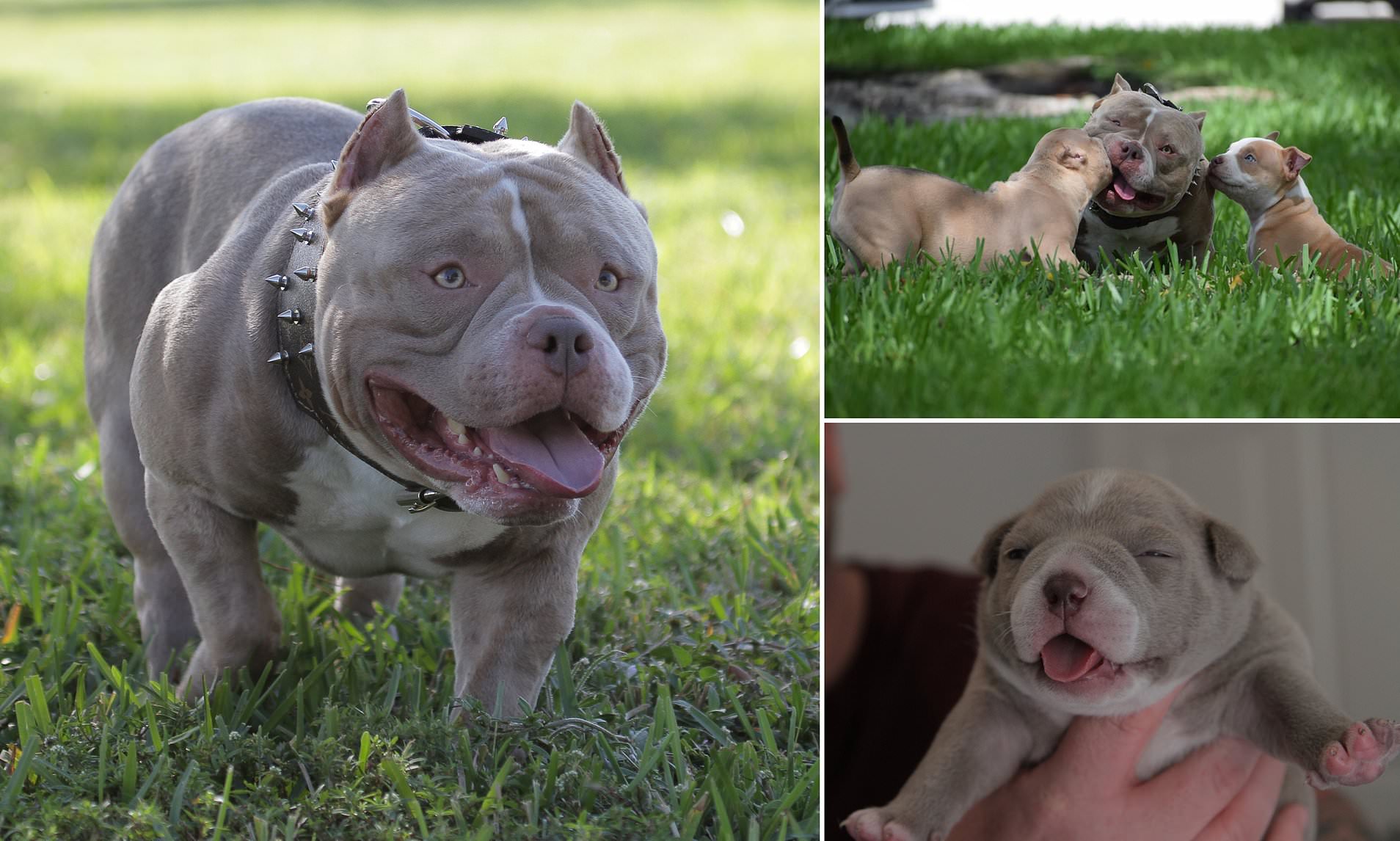 Advice for Kids. Parents can help kids learn how to deal with bullying if it happens. For some parents, it may be tempting to tell a kid to fight back. After all, you’re angry that your child is suffering and maybe you were told to “stand up for yourself” when you were young. Bullying is when one or more kids are mean or hurtful to another kid over and over. Kids who are being bullied might not be that good at standing up for themselves. Bullying affects lots of people. It affects the kids who are bullied, family members of the kids who are bullied, the kids who see the bullying, and the bullies themselves. “Bullying” (E-Learning for Kids) (link) Content: 1. What is bullying 2. How bullying makes you feel 3. Tips for dealing with bullies 4. Understanding bullies 5. Are you a bully? Target Population: Children ages 8-12. These bullies use their formal power, such as being a boss or executive at a company, or material power, such as having legal authority or control over finances, to intimidate others.

A new study in the journal Child Development aims to correct this imbalance. Instead of asking why bullies bully, scientists led by University of Illinois psychology professor Karen D. Rudolph are beefing up the coping side of bullying research by looking into why victims retaliate, ignore, or repair relationships after an attack. Through a series of surveys to 373 second-graders and their teachers, they investigated how each child approached and valued his or her peer relationships, how many of the children had been bullied, and how they responded to such attacks. 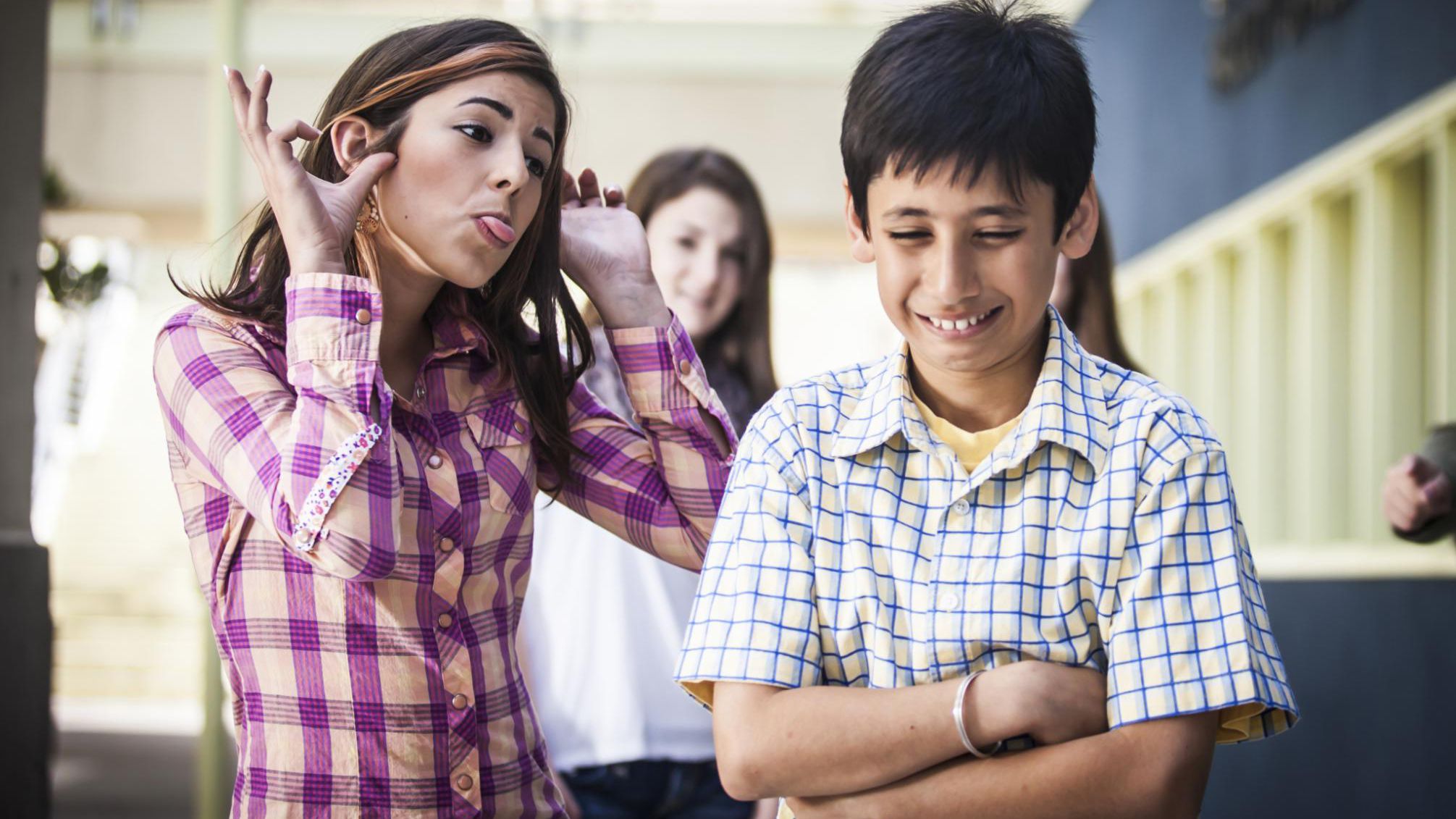 The data was revelatory. Though it wasn't astounding to find out that half of the children reported being the object of taunts, gossip, or intimidation, how they reacted to their harassers was. The key to anticipating victims' responses, it turns out, is to figure out their motivations for interacting with their peers in the first place. That is, kids who wanted to be popular and feel superior tended to retaliate impulsively. Those who wanted to appear cool by avoiding criticisms were more likely to pretend like nothing happened. And those who were genuinely interested in fostering friendships tended to react in healthful, positive ways. They asked their teacher for advice, sought emotional support, and found means to solve the tension with those who harassed them.

Promoting an egoless approach to building relationships that encourages children to react in such mindful ways is key to protecting kids from the psychological blowback of bullying. Rudolph's study shows that kids who are able to respond with care have better mental health than those who respond to stress thoughtlessly. As University of Maine psychologist Cynthia Erdley puts it, 'Children who adopt pro-social development goals seem to be well-prepared to deal adaptively with the challenges they are likely to experience.'

The tendency of the effects of bullying to worsen when left untreated underscores the need for early intervention as well. Rudolph and her team, who followed the children through the third grade, noticed that, the more frequently children were bullied, the more likely they were 'to freeze up or to keep going over it in their mind, but not actually do something about it.' A previous study on mistreated kids in middle school also found that responding to bullies violently, impulsively, or in over-the-top ways can make the abused less accepted and a more attractive target to aggressors.

Another way to improve victim behavior may be to inculcate the value of working on relationships, according to an earlier study by Rudolph. Children who believed friendships are fixed, succeeding or failing without their involvement, tended to be more enamored with popularity and may be more vengeful as a result. On the contrary, those who viewed their friendships as works in progress tended to appreciate their peers more and interact more responsibly. 'If children believe that effort is worthwhile, they'll feel less threatened or helpless when they hit bumps in their relationships,' she says, 'and they'll be more likely to try to resolve relationship problems.' Further research is needed to see if these victim-oriented strategies apply beyond middle childhood, as the politics of bullying becomes infinitely more complicated as kids get older. Seeking help from teachers, which is considered a viable recourse for kids in elementary, may incite ridicule and more attacks from high school bullies, for example. Tweens and teens, especially girls, also become much savvier bullies with time. Targets of so-called 'mean girls' may have to learn to detect and counter a less overt form of bullying, called relational aggression, that involves spreading rumors or excluding peers. Victims may also feel weighed down by reputations that are harder to shake off, especially online. And, naturally, adolescents may be especially inclined to improve their image to impress others as hormones kick in.

Still, teaching kids how to deal with bullies while they are young gives them their best chance of managing future conflicts. 'If we can identify early patterns of interactions that emerge during this time, whether adaptive or maladaptive,' says Rudolph, 'then we can figure out ways to optimize children's social and mental health before they progress toward potentially more serious problems during the adolescent years.' Indeed, even though anti-bullying advocates are correct in saying 'it gets better,' it may also be important to note that it's going to get a lot worse first.