Posted on  12/15/2021 by  admin
Yeoman of the Guard processing to St George's Chapel, Windsor for the annual service of the Order of the Garter in 2006.

A livery/ˈlɪvəri/ is a uniform, insignia or symbol adorning; in a non-military context, a person, an object or a vehicle that denotes a relationship between the wearer of the livery and an individual or corporate body. Often, elements of the heraldry relating to the individual or corporate body feature in the livery. Alternatively, some kind of a personal emblem or badge, or a distinctive colour, is featured.

The word itself derives from the Frenchlivrée, meaning dispensed, handed over. Most often it would indicate that the wearer of the livery was a servant, dependant, follower or friend of the owner of the livery, or, in the case of objects, that the object belonged to them.

In the late medieval phenomenon of bastard feudalism, livery badges worn by the 'retainers' of great lords, sometimes in effect private armies, became a great political concern in England.[citation needed]

In the 14th century, the word 'livery' referred to an allowance of any kind, but especially clothes provided to servants and members of the household. Such things might be kept in a 'livery cupboard'.

During the 12th century, specific colours denoting a great person began to be used for both his soldiers and his civilian followers (often the two overlapped considerably), and the modern sense of the term began to form. Usually two different colours were used together (and often with a device or badge sewn on), but the ways in which they were combined varied with rank. Often the colours used were different each year.[citation needed] As well as embroidered badges, metal ones were sewn on to clothing, or hung on neck-chains or (by far the most prestigious) livery collars. From the 16th century onwards, only the lower-status followers tended to receive clothes in livery colours (whilst the higher status ones received cash) and the term 'servant', previously much wider, also began to be restricted to describing the same people. Municipalities and corporations copied the behaviour of the great households.[1]

The term is also used to describe badges, buttons[2][3] and grander pieces of jewellery containing the heraldic signs of an individual, which were given by that person to friends, followers and distinguished visitors, as well as (in more modest forms) servants. The grandest of these is the livery collar. William, Lord Hastings the favourite of King Edward IV of England had a 'Coller of gold of K. Edward's lyverys' valued at the enormous sum of £40 in an inventory of 1489. This would have been similar to the collars worn by Hastings' sister and her husband Sir John Donne in the Donne Triptych by Hans Memling (described in Sir John Donne).[4] Lords gave their servants lead or pewter badges to sew onto their clothes.[5] In the 15th century European royalty sometimes distributed uniform suits of clothes to courtiers, as the House of Fugger, the leading bankers, did to all employees.[6]

This practice later contracted to the provision of standardized clothing to male servants, often in a colour-scheme distinctive to a particular family. The term most notably referred to the embroidered coats, waistcoats, knee breeches and stockings in 18th-century style, worn by footmen on formal occasions in grand houses. Plainer clothing in dark colours and without braiding was worn by footmen, chauffeurs and other employees for ordinary duties. For reasons of economy the employment of such servants, and their expensive dress, died out after World War I except in royal households.[7]

Most European royal courts still use their state liveries on formal occasions. These are generally in traditional national colours, and are based on 18th century clothing with fine gold embroidery. Only male royal servants normally wear livery. Knee breeches are worn, normally with white silk stockings; one exception being the Spanish court which prescribes red.[8]

At the British royal court red state livery is still worn by pages, footmen, coachmen, and other attendants on state and formal occasions. The state livery worn by footmen includes foils. The scarlet coats are handmade, and embroidered in gold braid with the royal cypher of the monarch. Gold buttons and other trimmings are of designs and patterns which date from the 18th century. Unlike the tailor-made uniform clothing issued to full-time royal staff, the seldom-worn full-state dress reserved for court pages is not bespoke. The usual practice is to select pages whose height fits the existing ceremonial coats held in storage.[9]

At the Belgian court liveries in traditional colours are still used at state occasions. The coats are red, and have black cuffs with golden lace. Royal cyphers are embroidered on the shoulders. The breeches are of yellow fabric. The semi-state livery worn for less formal occasions has black breeches.[10]

At the Dutch court the full state livery is blue (nassaublauw). The breeches are yellow, and cuffs are red.

The phrase 'to sue one's livery' refers to the formal recognition of a noble's majority, in exchange of payment, for conferring the powers attached to his title, and thereby freeing him from dependence as a ward.[11] From this core meaning, multiple extended or specialist meanings have derived. Examples include:

The term 'livery' is now rarely applied in a military context, so it would be unusual for it to refer to a military uniform or the painting design of a military vehicle. The modern military equivalent for 'livery' is the term 'standard issue', which is used when referring to the colors and regulations required in respect of any military clothing or equipment.

Early uniforms were however regarded as a form of livery ('the King's coat') during the late 17th and early 18th centuries in the European monarchies.[15]During this period, officers of the French Garde du Corps (the Royal Bodyguard) petitioned successfully that they not be required to wear uniform while on duty within the palace at Versailles, since this livery suggested that they were servants rather than aristocrats. 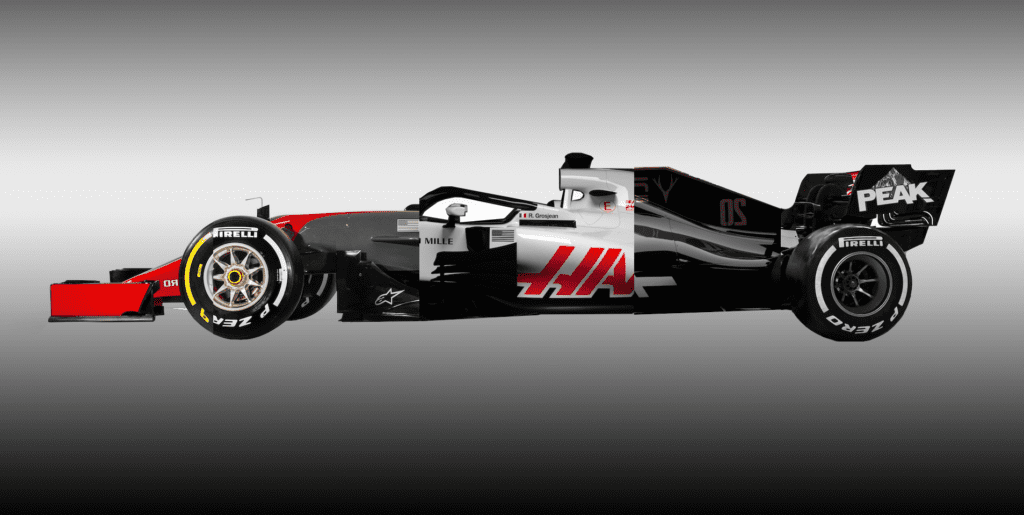