Meanwhile, In Another Part Of Marus

OUT OF STOCK - Great for after school, before bed.and even riding in the car — this super set of adventures is one you'll want to share with everyone! Curiosity is crossing toward smoother uphill sites with rocks containing hematite and sulfates, sites that could give the rolling rover new clues on how long this part of Mars was wet — and hence more favorable for life — before drying out. Of recent concern, however, is Curiosity’s aluminum wheels, which are showing increasing signs of wear.

Updated at 11 a.m. PST (2 p.m. EST) on March 7:The cooling duration and temperatures in the sixth paragraph have been edited for accuracy.

NASA's InSight lander has placed its second instrument on the Martian surface. New images confirm that the Heat Flow and Physical Properties Package, or HP3, was successfully deployed on Feb. 12 about 3 feet (1 meter) from InSight's seismometer, which the lander recently covered with a protective shield. HP3 measures heat moving through Mars' subsurface and can help scientists figure out how much energy it takes to build a rocky world.

Equipped with a self-hammering spike, mole, the instrument will burrow up to 16 feet (5 meters) below the surface, deeper than any previous mission to the Red Planet. For comparison, NASA's Viking 1 lander scooped 8.6 inches (22 centimeters) down. The agency's Phoenix lander, a cousin of InSight, scooped 7 inches (18 centimeters) down.

'We're looking forward to breaking some records on Mars,' said HP3 Principal Investigator Tilman Spohn of the German Aerospace Center (DLR), which provided the heat probe for the InSight mission. 'Within a few days, we'll finally break ground using a part of our instrument we call the mole.'

HP3 looks a bit like an automobile jack but with a vertical metal tube up front to hold the 16-inch-long (40-centimeter-long) mole. A tether connects HP3's support structure to the lander, while a tether attached to the top of the mole features heat sensors to measure the temperature of the Martian subsurface. Meanwhile, heat sensors in the mole itself will measure the soil's thermal conductivity — how easily heat moves through the subsurface.

'Our probe is designed to measure heat coming from the inside of Mars,' said InSight Deputy Principal Investigator Sue Smrekar of NASA's Jet Propulsion Laboratory in Pasadena, California. 'That's why we want to get it belowground. Temperature changes on the surface, both from the seasons and the day-night cycle, could add 'noise' to our data.'

The mole will stop every 19 inches (50 centimeters) to take a thermal conductivity measurement of the soil. Because hammering creates friction and releases heat, the mole is first allowed to cool down for a about three days. Then it will be heated up by about 18 degrees Fahrenheit over 24 hours. Temperature sensors within the mole measure how rapidly this happens, which tells scientists the conductivity of the soil.

Between the careful burrowing action, the pauses and the time required for the science team to send commands to the instrument, more than a month will go by before the mole reaches its maximum depth. If the mole extends as far as it can go, the team will need only a few months of data to figure out Mars' internal temperature.

If the mole encounters a large rock before reaching at least 10 feet (3 meters) down, the team will need a full Martian year (two Earth years) to filter noise out of their data. This is one reason the team carefully selected a landing site with few rocks and why it spent weeks choosing where to place the instrument.

'We picked the ideal landing site, with almost no rocks at the surface,' said JPL's Troy Hudson, a scientist and engineer who helped design HP3. 'That gives us reason to believe there aren't many large rocks in the subsurface. But we have to wait and see what we'll encounter underground.' 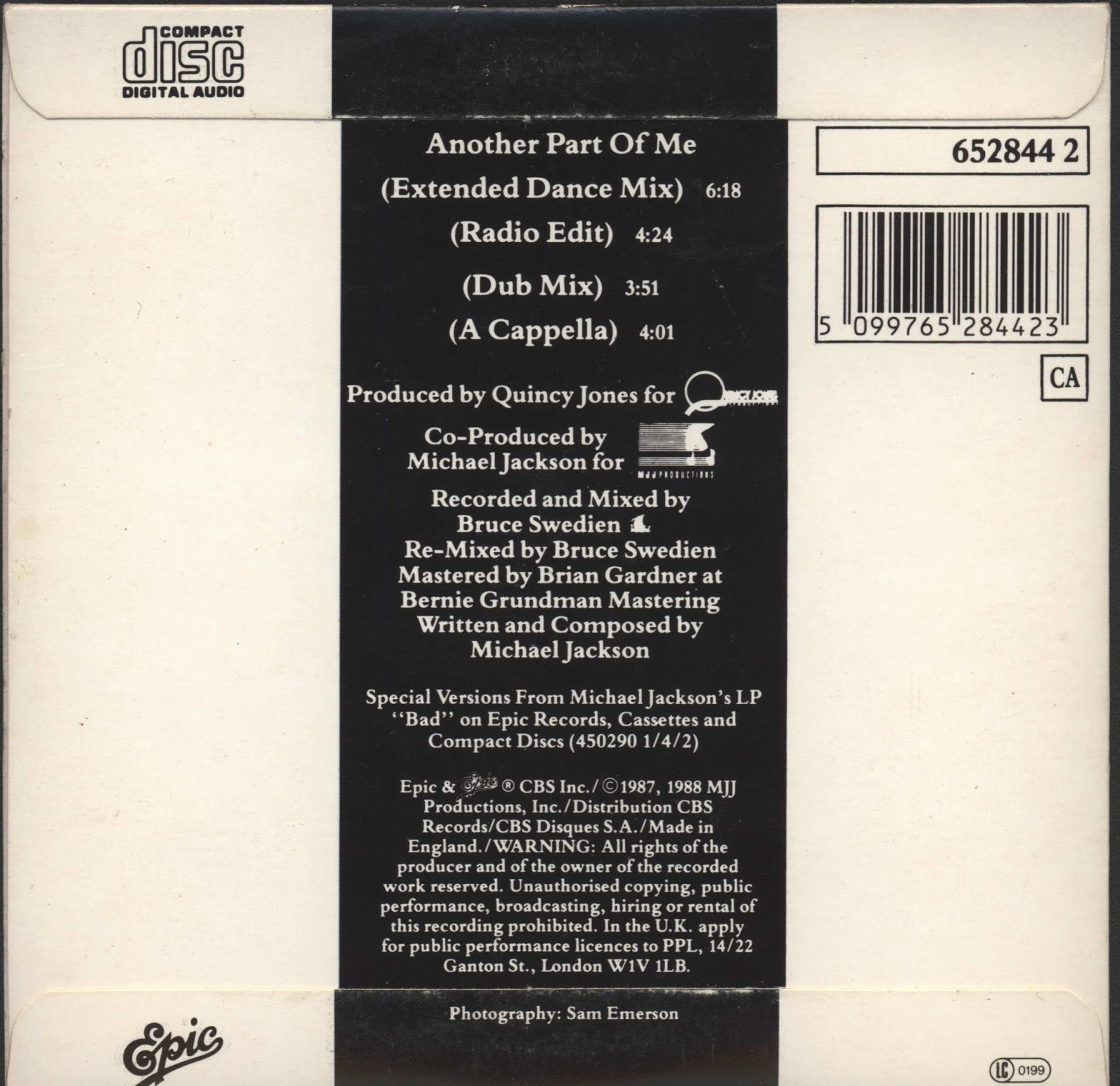 However deep it gets, there's no debating that the mole is a feat of engineering.

'That thing weighs less than a pair of shoes, uses less power than a Wi-Fi router and has to dig at least 10 feet [3 meters] on another planet,' Hudson said. 'It took so much work to get a version that could make tens of thousands of hammer strokes without tearing itself apart; some early versions failed before making it to 16 feet [5 meters], but the version we sent to Mars has proven its robustness time and again.' 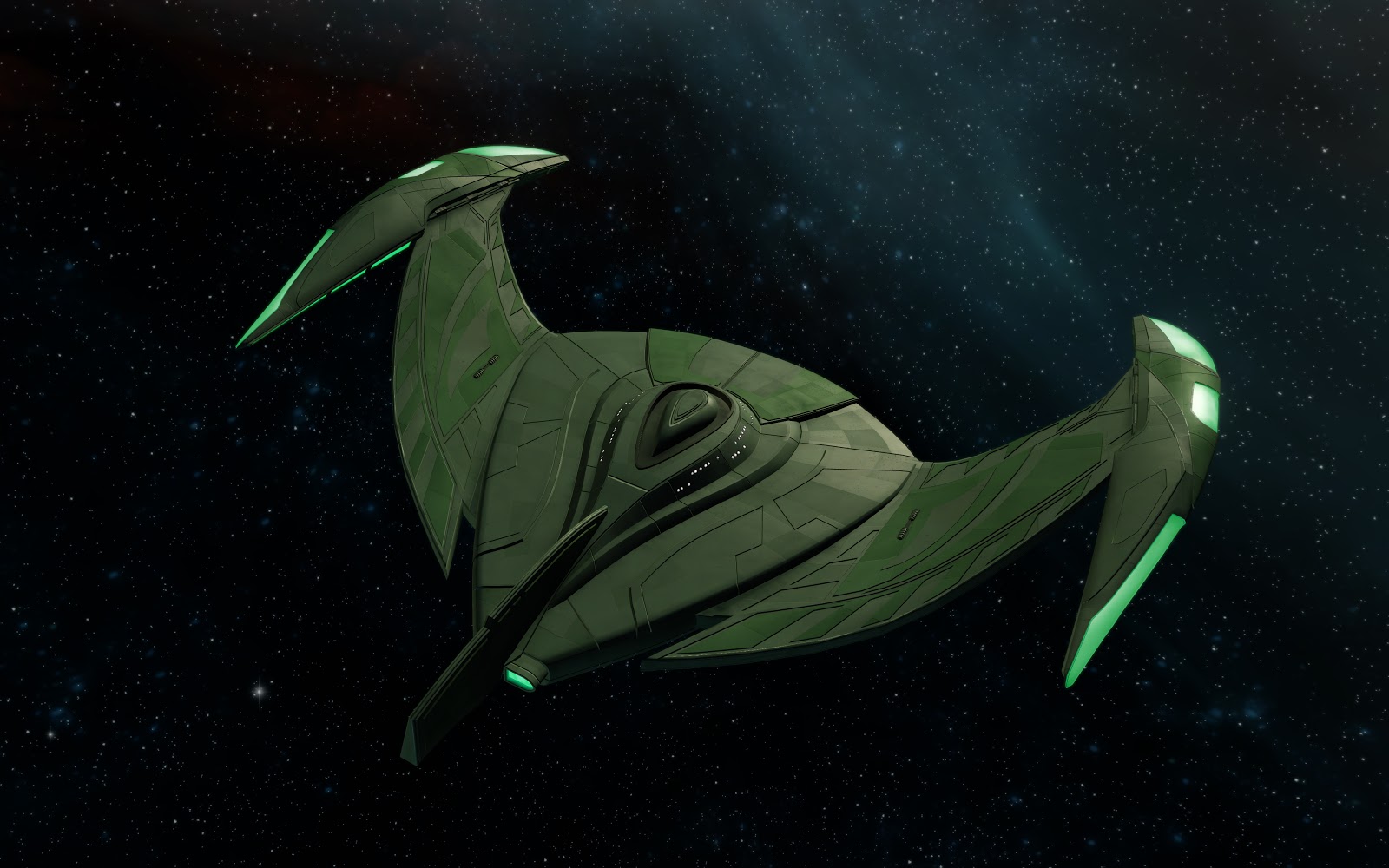