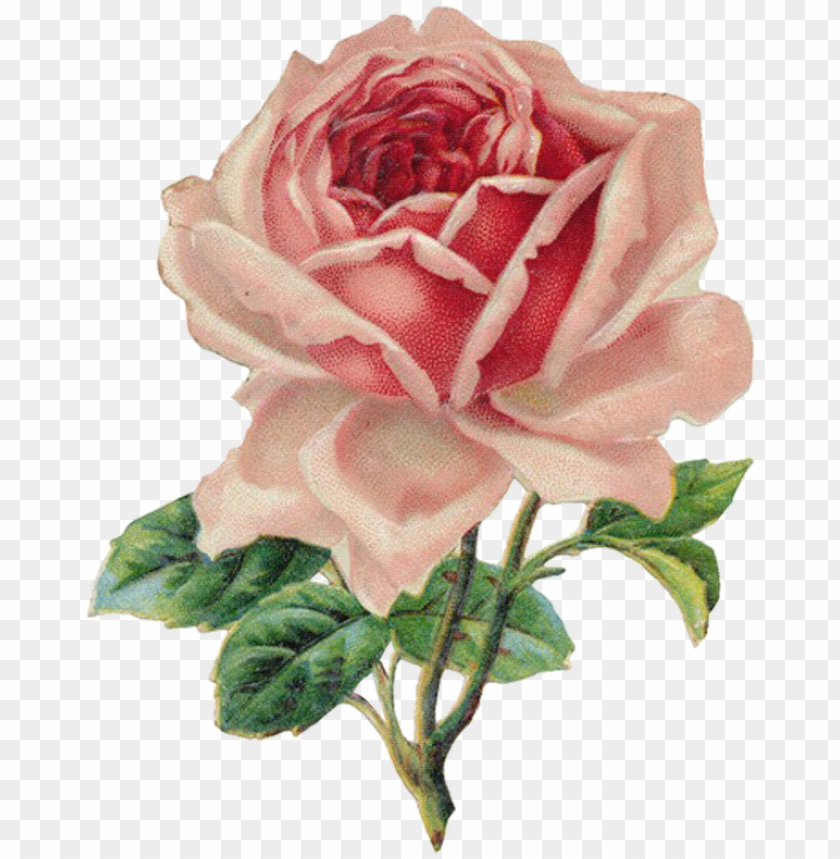 Maybe you don’t have a lot of photos of a certain subject. Maybe you don’t feel comfortable with facing that big empty 12” page. Or maybe you just want to make something smaller and more compact. Mini albums are a great option.

What’s a Mini Album?
Mini albums come in all sizes, with 8”x8” and 6”x6” being the most popular. They often have all their pages in the album are about a specific person, place, event or occasion. There’s often a thread of continuity in terms of design: The papers match the album, for example, or the scrapper uses the same alphabet stickers throughout. However, this doesn’t mean every page in the album must use the same background paper or exact same layout!

Why I Love Mini Albums: Real-Life Scrappers Tell AllM
Overwhelmed by the thought of devoting time, money and energy to a giant scrapbook, more and more people are starting small. Here’s why:

Reason #1 for Mini Albums: It’s manageable
This is a big reason for me personally. I like the idea of a project with a definite beginning and end. My family album will never be complete—and that’s okay, but I really like the idea of creating one album that’s focused on a certain theme, like my daughter’s first year of school, my father’s heritage photos, or a vacation.

Reason #2 for Mini Albums: For easier photo organization
Keeping photos and memories organized is a huge reason for themed mini books. “I take most of my photos at events, occasions or trips,” say Natalie from Texas. “It just makes more sense for me to scrapbook my photos the same way I take them.” Kim adds, “If I want to show people photos of my vacation, I can pull out a single album dedicated to that trip instead of flipping through a big chronological book.”

Janet in Utah says: “I have four children and we get their portraits taken at 3,6,9,12 and 18 months, two years old and then yearly. Instead of keeping the pictures in our family scrapbook, I have a 'Growing Up' book for each child. On one page I journal about the past year or the past months or I have the older kids fill out a questionnaire so I can see their handwriting and tastes change.”

Reason #3 for Mini Albums: As a gift album
Mini albums make great gifts for a co-worker, friend or family member. Carolyn in New York recently made a themed scrapbook as a retirement gift for a colleague. “I used photos from office functions, copies of special awards she won and lists of projects she worked on, then snuck around and took photos of her office. Other co-workers wrote messages and special memories, then we gave it to her at her retirement party.”

Reason #4 for Mini Albums: I don’t have that many photos!
“I decided to make a heritage scrapbook for my brother, my sister and myself,” says Melissa. “Unfortunately, we don’t have very many photos, or a lot of memories recorded. It was going to be a very short book! I didn’t want to make a 12”x12” album, because I felt the photos would look smaller and sparser in that format. I found that putting the photos into a smaller sized album fit the photos better in proportion.”

Reason #5 for Mini Albums: I have too many photos!
Margaret was organizing her photos when she came across duplicate school pictures of her children. “I had already put the school photos in our family album so I was at a loss as to what to do with these extras,” she says. “I realized when the kids leave they won’t have their own albums to take with them, so I decided to make a school album for each child.” Margaret wanted to keep the project simple—especially since her oldest child was headed for college in just a few months!

Now that you’ve seen why scrappers love these mini albums, you might wonder how you can get started. Because I don’t want to drive all over town to shop for products, I love the new mini album line from Hot Off The Press, which has decorated 8” albums, plus paper packs and cardstock. Take a look: