With the release date of macOS Catalina, 10.15 Xcode 11 beta also released. At the current time to test macOS Catalina on VirtualBox or VMware Workstation. Besides that, if you are a developer to develop any kind of App for macOS or Windows. But the bad news there are different tools for Windows Microsoft to develop any App, but Xcode is not available for Windows. Because of the software which we install on macOS, we can’t install on Windows. Also, most of the developers who develop Apps are interested to use the world number developer tool XCode. Unfortunately, they are a Windows user and the XCode app isn’t exist for Windows. Now worries certainly we taken out the solution to install XCode on Windows. Don’t be frustrated at this point that you can’t install XCode on Windows.

There are different virtual machine like VMware Workstation, VirtualBox, Hyper-V. But as I experienced the virtualization installation VMware & VirtualBox is perfect. Both of them are working professionally on Windows PC to run another OS as a guest operating system. The method of installation macOS Catalina on VMware & VirtualBox is the same there aren’t any differences using the VMDK File. But there are separate ways if you use the ISO File of macOS Catalina.

When you clicked on Get, the install button will appear so click on it 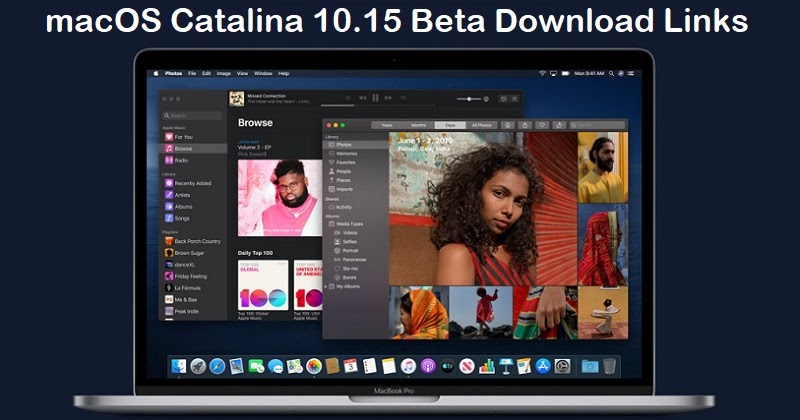 Wait until macOS Catalina should download XCode, for the downloading you need a nice internet connection. And the size of XCode is 7.81 GB.

Once the downloading finished it will automatically start installing 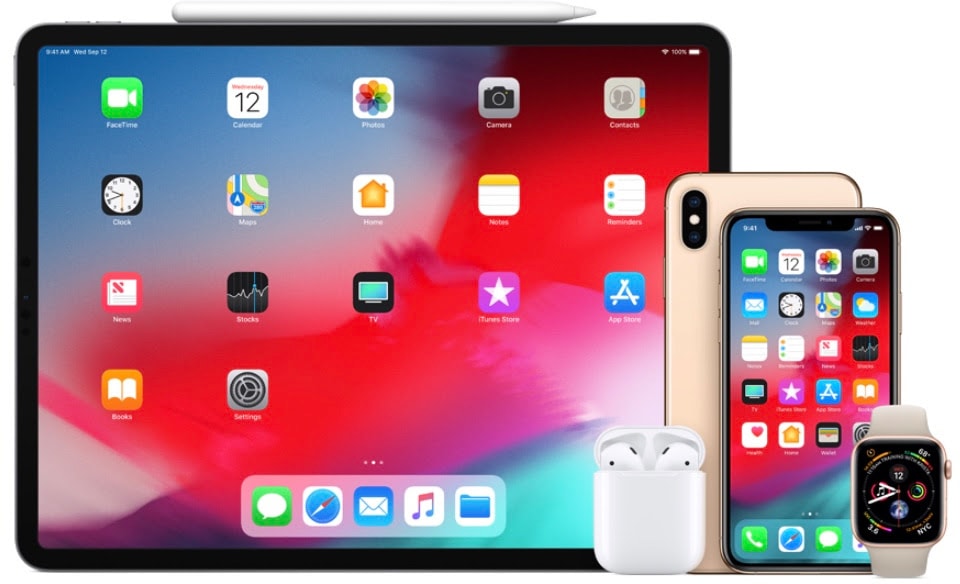 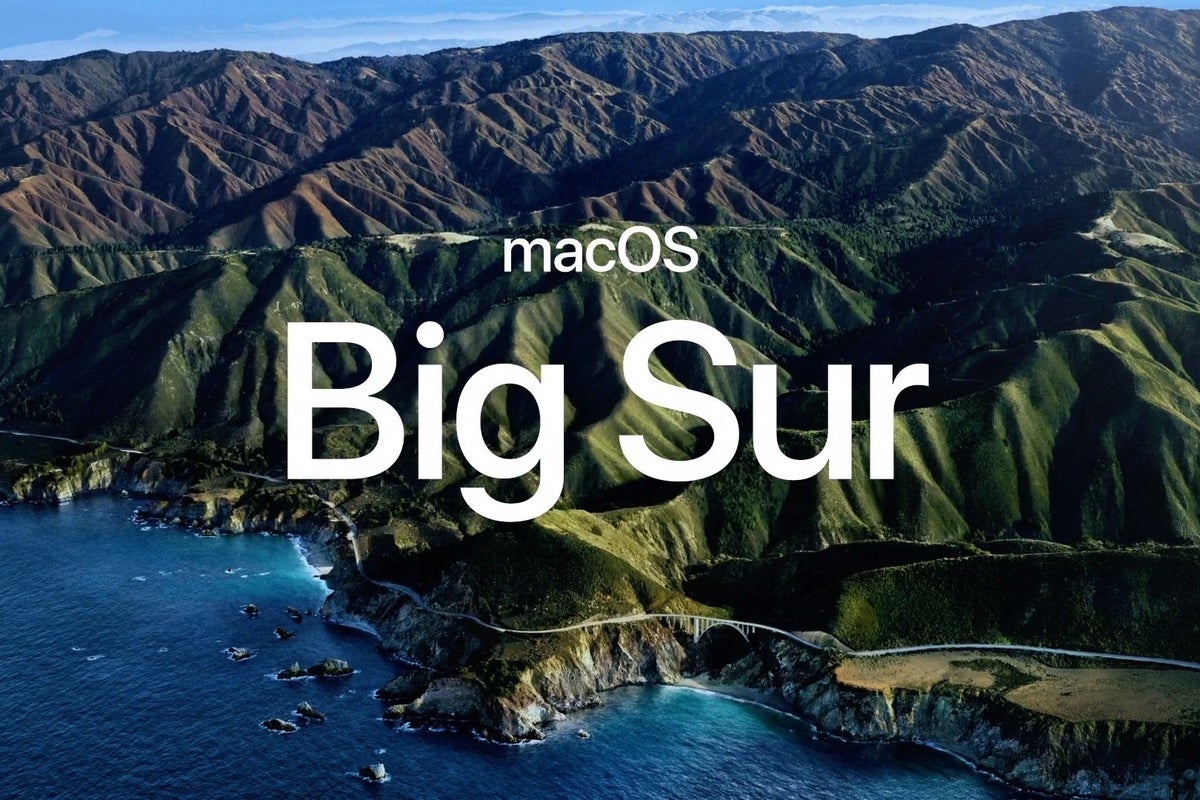 Installing the important components of XCode wait until it should complete

Once the components installed successfully, the main window of XCode will open. Now go ahead and start XCode on Windows PC. 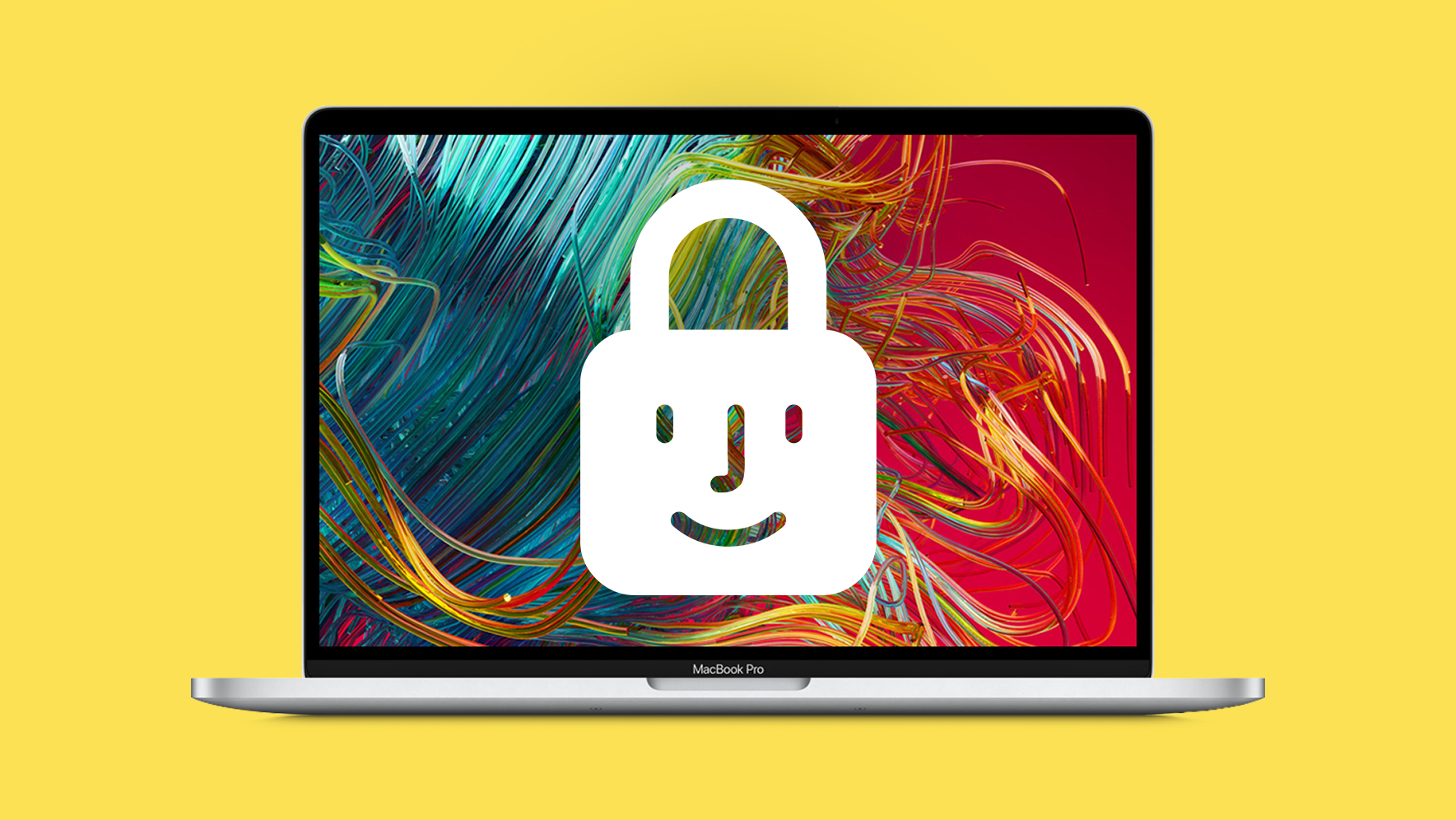