Blogging is baked into Jekyll. You write blog posts as text files and Jekyllprovides everything you need to turn it into a blog.

To create a post, add a file to your _posts directory with the followingformat:

Where YEAR is a four-digit number, MONTH and DAY are both two-digitnumbers, and MARKUP is the file extension representing the format used in thefile. For example, the following are examples of valid post filenames:

All blog post files must begin with front matter which istypically used to set a layout or other meta data. For a simpleexample this can just be empty:

ProTip™: Link to other posts

Use the post_url tag to link to other posts without having to worry about the URLs breaking when the site permalink style changes.

Be aware of character sets

Content processors can modify certain characters to make them look nicer. For example, the smart extension in Redcarpet converts standard, ASCII quotation characters to curly, Unicode ones. In order for the browser to display those characters properly, define the charset meta value by including <meta charset='utf-8'> in the <head> of your layout.

Including images and resources

At some point, you’ll want to include images, downloads, or otherdigital assets along with your text content. One common solution is to createa folder in the root of the project directory called something like assets,into which any images, files or other resources are placed. Then, from withinany post, they can be linked to using the site’s root as the path for the assetto include. The best way to do this depends on the way your site’s (sub)domainand path are configured, but here are some simple examples in Markdown:

Displaying an index of posts

Creating an index of posts on another page should be easy thanks toLiquid and its tags. Here’s asimple example of how to create a list of links to your blog posts:

You have full control over how (and where) you display your posts,and how you structure your site. You should read more about how templateswork with Jekyll if you want to know more.

Note that the post variable only exists inside the for loop above. Ifyou wish to access the currently-rendering page/posts’s variables (thevariables of the post/page that has the for loop in it), use the pagevariable instead.

Jekyll has first class support for tags and categories in blog posts.

Irrespective of the front matter key chosen, Jekyll stores the metadata mappedto the plural key which is exposed to Liquid templates.

All tags registered in the current site are exposed to Liquid templates viasite.tags. Iterating over site.tags on a page will yield another array withtwo items, where the first item is the name of the tag and the second item beingan array of posts with that tag. Categories of a post work similar to the tags above:

The similarity between categories and tags however, ends there.

Unlike tags, categories for posts can also be defined by a post’s file path.Any directory above _post will be read-in as a category. For example,if a post is at path movies/horror/_posts/2019-05-21-bride-of-chucky.markdown,then movies and horror are automatically registered as categories for thatpost. When the post also has front matter defining categories, they just get added tothe existing list if not present already.

The hallmark difference between categories and tags is that categories of a postmay be incorporated into the generated URL for thepost, while tags cannot be. 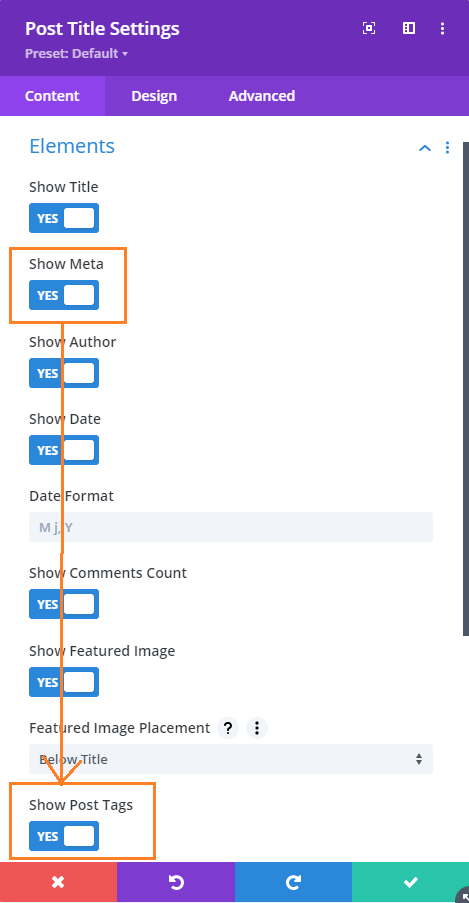 You can access a snippet of a posts’s content by using excerpt variable on apost. By default this is the first paragraph of content in the post, however itcan be customized by setting a excerpt_separator variable in front matter or_config.yml.

Here’s an example of outputting a list of blog posts with an excerpt:

Drafts are posts without a date in the filename. They’re posts you’re stillworking on and don’t want to publish yet. To get up and running with drafts,create a _drafts folder in your site’s root and create your first draft: 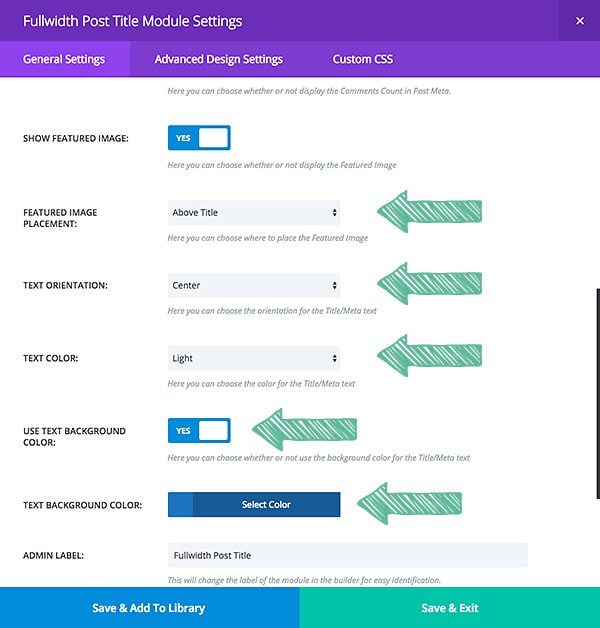 To preview your site with drafts, run jekyll serve or jekyll buildwith the --drafts switch. Each will be assigned the value modification timeof the draft file for its date, and thus you will see currently edited draftsas the latest posts.