For other uses, see Dodge (disambiguation).

Dodge is a form of melee mitigation where the entire meleeswing is avoided. Dodge is a passive ability possessed by all players for all classes and races. However this stat is the most important to players fulfilling a tanking role. Only close range melee attacks can be dodged; a ranged attack or a spell cannot be dodged. Players can only dodge attacks if they are facing their opponent, however a mob can dodge attacks that are from behind. Incapacitated targets (stunned for example) cannot dodge. There are several ways that dodge is modified. You can increase you chance to dodge by increasing your dodge rating which will all increase your effective chance to dodge or dodge percent(%). Your chance to dodge a hit as well as have your hits be dodged is affected by the level of your opponent. Different classes and talent specializations will also vary the amount of dodge a player has. 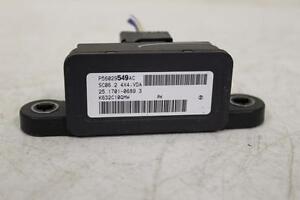 Note: Death Knights, Paladins, and Warriors no longer receive additional dodge from agility. Instead, base dodge is fixed at 5% for these classes.

The amount of dodge you have is affected by your class, level, and dodge rating.

Agility generates chance to dodge (dodge %). For level 80s, you can simply use the Rd value from the table above to find the rate. Note that the base agility (agility from your level and race) plus any agility from talents is undiminished. Agility from your gear and buffs will fall into the pool of diminished dodge. From the game interface, you can easily see what these two numbers are. Mouse over agility in the character window and the white number is your undiminished agility (this will include your talents) and the green number, if there is one, is the additional agility which will contribute dodge with diminishing returns.

Dodge rating is the final source of dodge chance, and all of this chance goes into the diminishing returns pool (u). It converts at a rate of 45.25 (Rd) for level 80s of all classes.

Cd is the cap for dodge, and k is a constant, and these both vary per class.

There are many class abilities that modify dodge or are related to dodging. Abilities that are learned through talents are listed in the talents section above.

Greg 'Ghostcrawler' Street, the Lead System Designer, posted about the upcoming changes in Patch 3.2.0 on the official forums. It was in response to some carefully researched numbers showing how overall avoidance was being lowered, and disproportionately to various tank classes:

The main goal of the change was to make parry not so much less attractive than dodge as an avoidance stat. Since tank avoidance is so high already, we wanted to do that by nerfing dodge a little, not by buffing parry.

This hurts druids slightly more than other tanks, but the emphasis is on 'slightly.' This is not the big druid nerf that some forum posters have predicted. We will continue to evaluate tank survivability and threat generation based on PTR tests with 'Patchwerk' to decide if druids need to be nerfed or DKs buffed or look at Protwarrior dps or anything else.

This is also not the big avoidance 'come to Naaru' that some posters predicted. Overall, we think avoidance is too high and the game would work better with lower tank avoidance, but suddenly dropping everyone's avoidance by 20 or 30% would be a very big change with many ramifications for healing and gear among other things. It would also feel like a big nerf to the many players who didn't understand why it would be better for the game in the long term. But I still expect it is coming at some point. 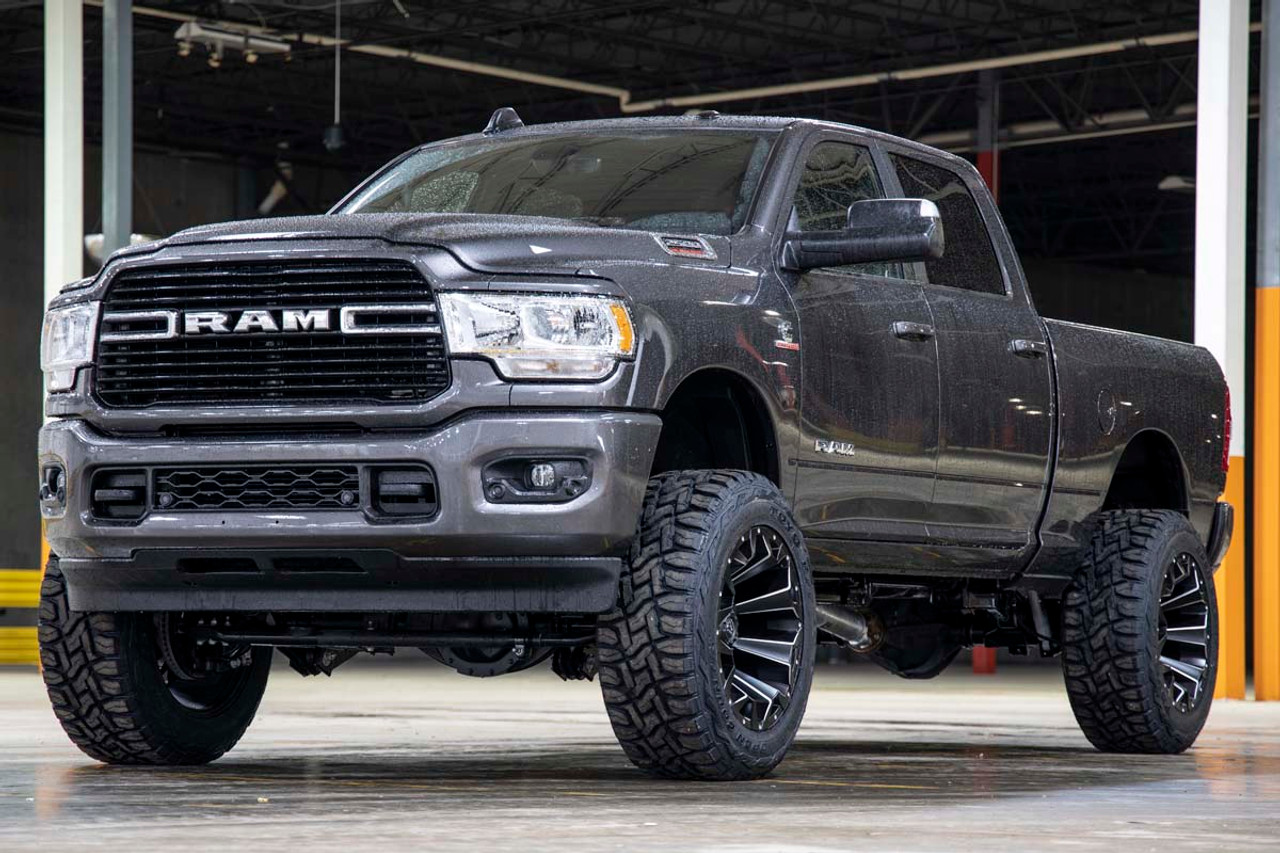 The cars are vehicles of the highway with vehicles carrying large boxes or trays for transporting goods and other bulkyoods and other bulky items. There are several types of cars and light has three classifications, medium and heavy. Dodge cars specializes in transportation and transportation of objects or the use of heavy load in the mining and construction. Some heavy load in the mining and construction. Some of the most popular cars, including Dodge, Chevrolet, Ford and Toyota. The warranty for parts and accessories to give you the quality that stands out among the names. These accessories enhance the functionality and aesthetic value of your car or vehicle. Choose the pieces that are functional and not only to beautify the look of your vehicle. Item Name Dodge cars began his automotive interior and exterior car accessories and automobile manufacturing, parts and complete vehicles in 1914.The grant for sustainability and also at the highest level of sales in the market. Dodge cars have properties similar to car accessories to their first limited edition cars and vans. Then he started to compose new designs and accessories for your personal, vans and other vehicles. Dodge Car to understand the significance of the purchase of parts and accessories of vehicles beyond. There will be a practical advantage. Dodge cars Brothers Company was founded and initially managed by Horace Dodge. They have needs that have been quick pace car and the chassis and engine of the car, so they produce and complete in the number of cities increased production and self. In 1914, his brother decided to create new four-cylinder Dodge Model30. It was the first and the promotion of the model that lasted until 1927 and offers high quality panel and steel frame, electrical system 12 V and transmission level, which continues to be the best and most popular design. Dodge Brothers concessions outstanding property and well-earned reputation with their creations. Their cars and trucks also guaranteed one for the U.S. in terms of sales, production and sustainability of the vehicle. Dodge continues its success until 1920, when Dodge’s brother died the same year he left his company in the hands of his widow, brothers and sisters. The Model30 was developed and its basic structure has quickly become the new Series116, characteristics of storage and handling. In addition, rose, and signed an agreement to produce light tanks during the Graham brothers. After a long stagnation in the development and production of new Dodge cars and trucks fell for the fifth and seventh in the industry. It sold to a group of well-known investment 146 million and has completely changed, “company operations on behalf of Dillon, Read & Co. Accessories Dodge car is highly recommended and use of diversion and use of your car more useful and sustainable it is. Some of his popular decorating accessory kit spraying, leader of the accessories cover sheepskin seat gearbox changed car care products. Accessories include external body kits, roof racks and roof packed, deviations, superior, suspension, accessories, bedding, automotive, pump, tool boxes, Car exhaust and tips, this accessory to help you get your car to be more dynamic, giving rebirth and progress. Despite the many different types of car accessories are now on the market is always best to planning and buying, so that the accessory described ensure that your car will have more functional equipment and accessories and more durable. You can also get help to know they are the best for your type of vehicle.