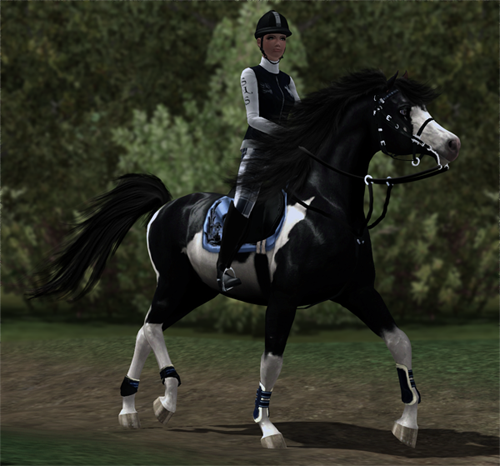 By allowing ads to appear on this site, you support the local businesses who, in turn, support great journalism.

Caitlin Jarriel was named the high point trainer for the ASHAG for the third consecutive year.

Caitlin’s husband, Chris Jarriel, was named the Frank Kennedy Humanitarian of the Year along with horseman Justin Davis for their efforts to assist in the emergency relief during both Hurricane Matthew and Hurricane Irma.

Barn owner Caitlin Jarriel took over the operations of Dixie Stables in 2015 from her riding instructor, Lynn Pace.

Jarriel started riding with Pace at the age of 13. She has ridden for many barns across Georgia, including Patricia Garbutt of Jesup at Wildwood Stables. Jarriel began riding at the same barn as Pace and Garbutt, Sea Island Stables.