These are fan-coined words. in the Phrasebooks, they are marked with Asterisks. 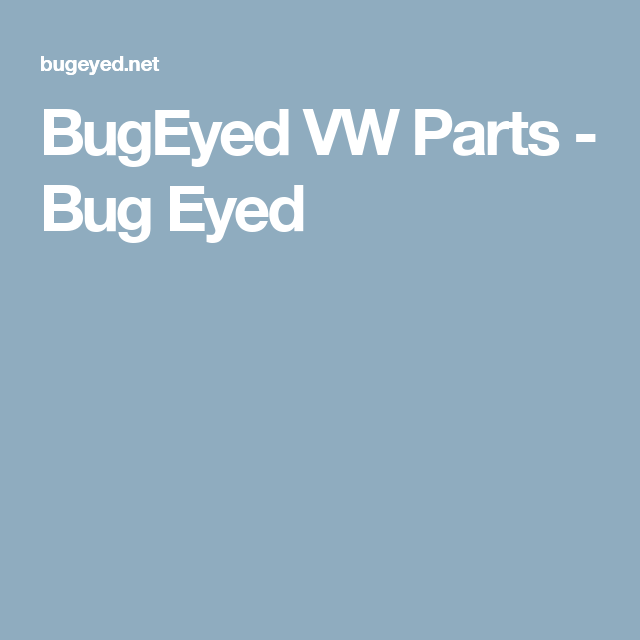 Sindarin Pronunciation Guide Names that describe one's temperament. If you would like a custom made name, go to Translation Requests and fill out the questionnaire.

A list of compass directions and a few partial phrases including them.

A list of words for family members, including endearments.

A list of words for people based on their gender.

Charts of pronouns for quick reference.

What characters of different nationalities would call each other.