Cosmo, as he is called around the stables, is a remarkable stallion. He came to Grafenhof in April, after being born at Whitebrook Equestrian Center in March, as a promising little colt. He is the newcomer in our show jumping team and have great plans with him in the future! Other than that, he is just a pleasant personality to be around.

Lexington, Ky. – March 21, 2017 – Kentucky Horse Shows LLC is pleased to announce that they will be joining forces with Ohio’s World Equestrian Center (WEC) to create an 11-part USHJA National Hunter Derby Series. In addition to the 10 USHJA National Hunter Derby events held at the Kentucky Horse Park and the World Equestrian Center, there will be a $30,000 Series Finale and $30,000 in leading rider bonuses.

The USHJA National Hunter Derby program will be in its eighth year in 2017 at the Kentucky Horse Park. As it has grown in prestige and popularity, the Kentucky Horse Shows and the World Equestrian Center have worked together to create a series where amateurs, juniors and professional riders are eligible to compete, giving it a broad base of support and interest. The dates of the shows are as follows:

The $30,000 World Equestrian Center/Kentucky Horse Shows Leading Rider Awards will include a $20,000 cash prize to the professional rider accumulating the most points in the 11 classes that make up the 2017 World Equestrian Center/Kentucky Horse Shows series. The series-leading amateur and junior riders accumulating the most points will each receive a $5,000 cash prize. Riders will receive points only on their highest placed horse in each of the classes. The awards will be presented at the conclusion of the finale event during the WEC Invitational. 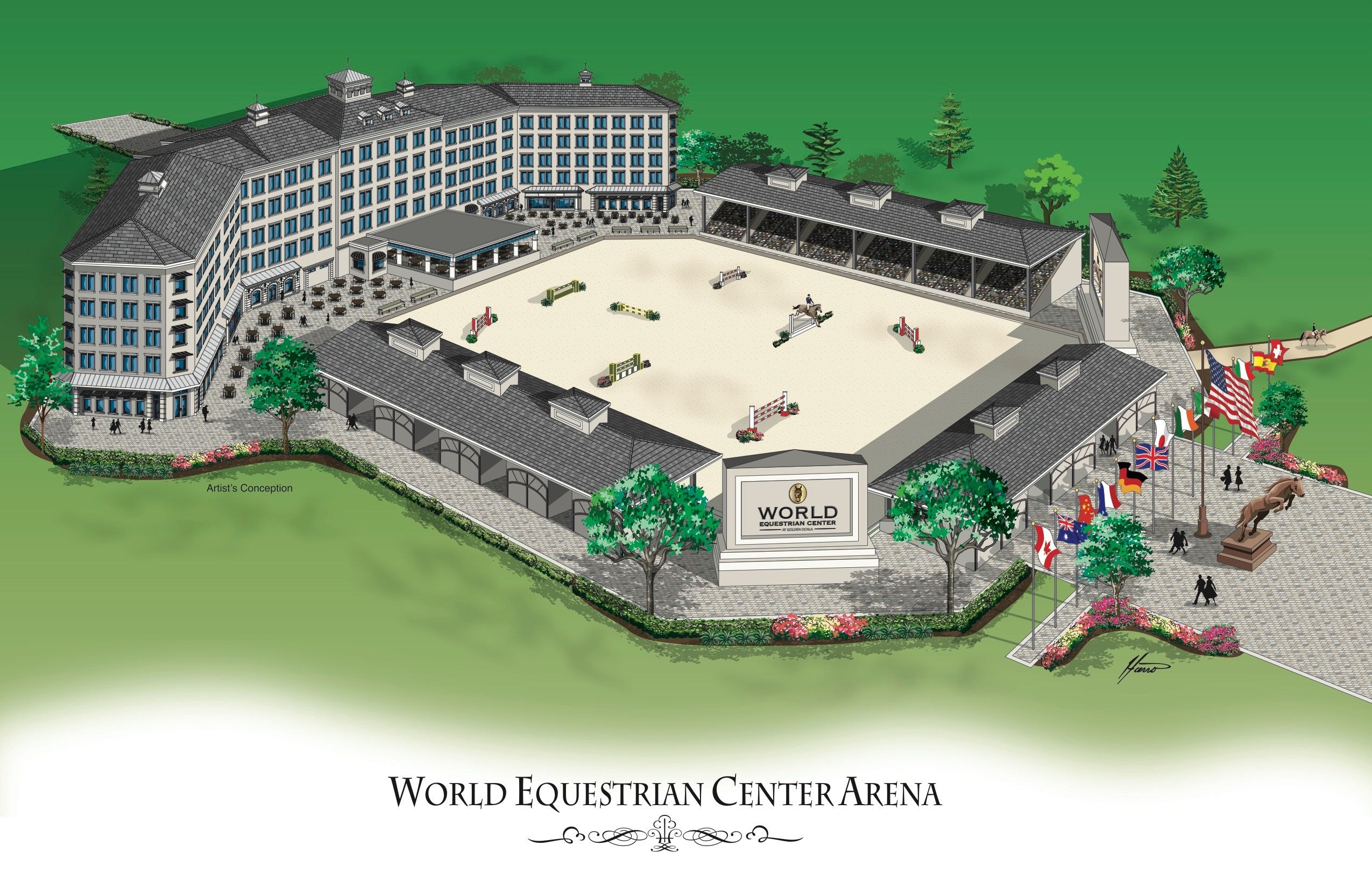 “I’m excited about this Hunter Derby series collaboration because I have a lot of respect for Hugh and Robby and I truly believe that by working together we will create something very special,” said Brandon Saxton, World Equestrian Center General Manager. “Whether you are a professional, an amateur or a junior rider, this series recognizes the many nice horse and rider combinations at the three-foot level who want to compete at beautiful venues for some really nice prize money.”

Driven by a passion for horses and a commitment to supporting equestrian sports in the United States, the World Equestrian Center aims to return horse showing to its former grandeur while incorporating an element of fun reminiscent of the horse shows of the past. Located in Ohio’s ‘Golden Triangle’, the venue is less than one hour from Cincinnati, Columbus and Dayton airports and now with an exciting new venue planned for 2018 in Ocala, Florida. For more information please visit www.WEC.net. 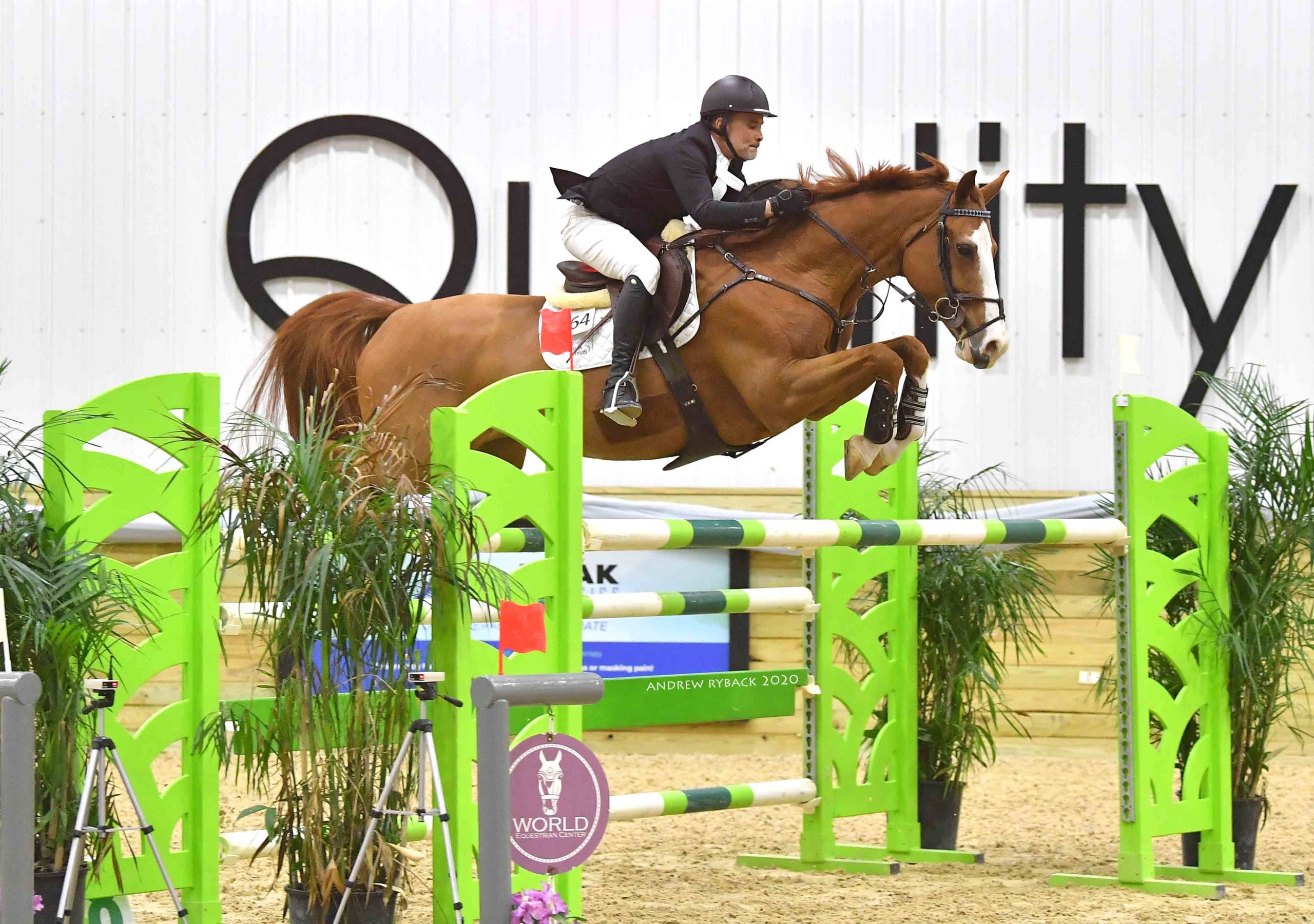