You may copy it, give it away or re-use it under the terms of the Project Gutenberg License included with this eBook or online at www.gutenberg.org Title: The Life and Letters of Lafcadio Hearn, Volume 1 Author: Elizabeth Bisland Release Date: March 23, 2013 EBook #42312 Language: English Character set encoding: UTF-8. START OF THIS.

Robert Cilfton Wootton was born March 4, 1942 in Paris, Arkansas.[1] In 1950, he moved with his family to Taft, California. He first learned to play guitar from his father around age 11. It was around this time that he said he first heard the music of Johnny Cash, which he 'instantly loved'.[2] In 1956, he bought a copy of 'I Walk the Line', even though he did not then own a record player. In 1958, Wootton moved to Oklahoma, where he lived until joining Cash's band. 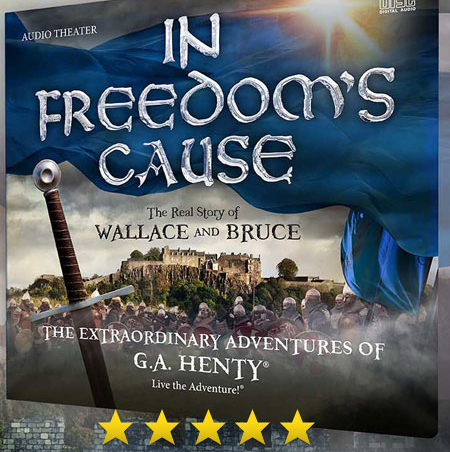 Wootton had been a lifelong fan of Cash's and played his songs religiously until he had perfected the boom-chicka-boom style known as Cash's unique sound. By 1968, Wootton was playing gigs regularly in Oklahoma City. After the death of Luther Perkins in a house fire in August 1968, the role of lead guitarist was given to Carl Perkins (no relation) leading to a different sound of the band. On September 17, 1968, Cash was performing in Fayetteville, Arkansas, at a campaign rally for GovernorWinthrop Rockefeller. An airline delay left only Johnny Cash and drummer W. S. Holland onstage. Wootton, sitting in the audience, approached Cash requesting to fill in for the night. Wootton stunned the crowd, particularly Cash himself, with perfect renditions of every song. Cash mentioned in passing that he might one day call on Wootton again, but within days asked him to join the tour as new lead guitarist.

On Cash's live album recorded at San Quentin State Prison, Wootton stood on such tracks as 'I Walk the Line' and 'Folsom Prison Blues'. Wootton continued in the band with only a brief respite until Cash retired from active touring in 1997.[3]

With Cash's retirement from the stage, Wootton was willing to take non-musician work to earn a living. He worked as a tour bus driver, including a stint for the Smashing Pumpkins. Wootton did not participate in the recording sessions that became known as Cash's American Recordings albums.[specify] From 2006 to 2007, Wootton performed with Cash's original drummer, W. S. Holland, his wife Vicky Wootton, and his daughter Scarlett Wootton as The Tennessee Three. In 2006 the band released their first album since Cash's death, a tribute titled The Sound Must Go On. 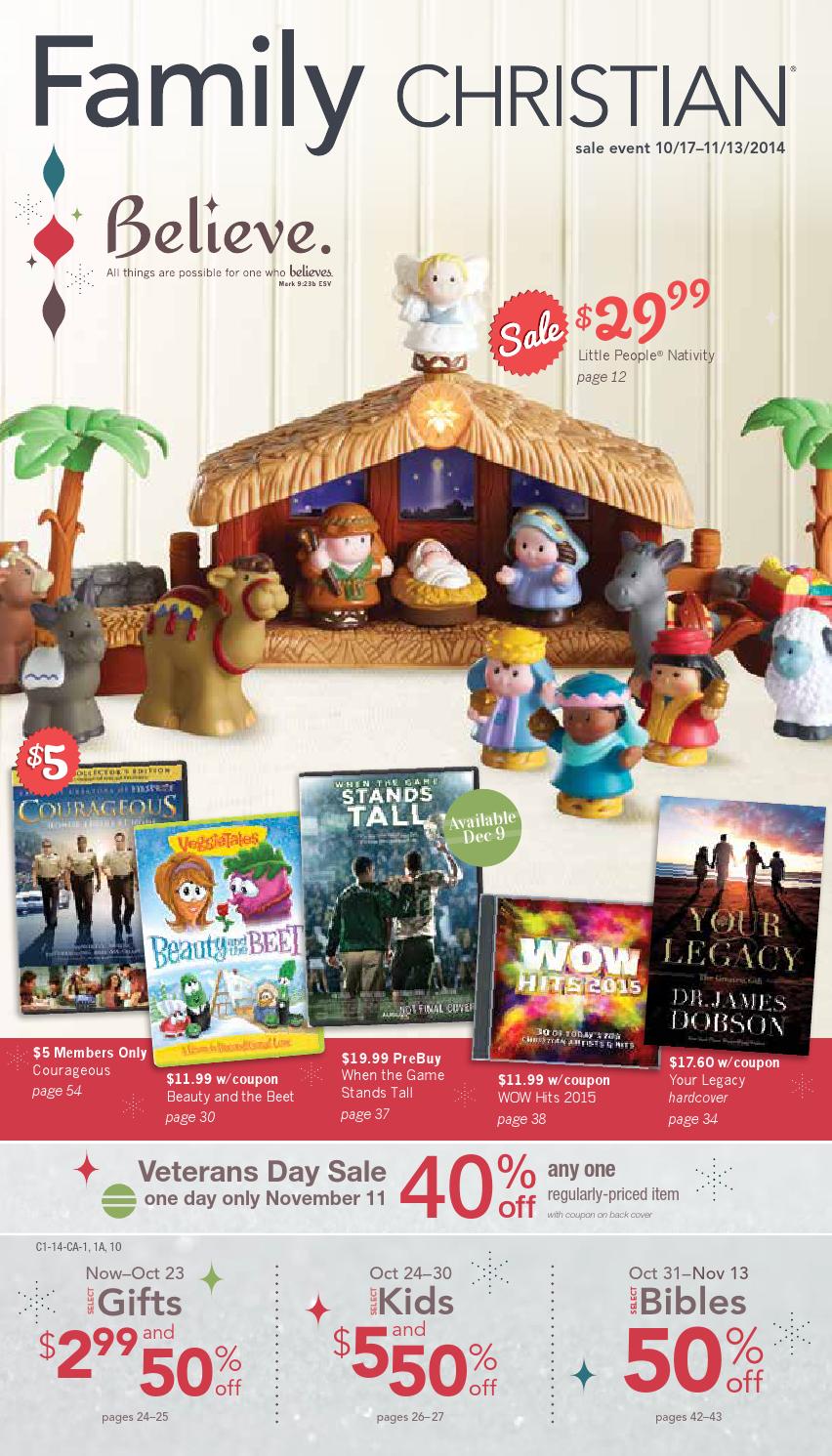 The Tennessee Three was scheduled to perform at Folsom Prison in January 2008 to commemorate the 40th anniversary of Cash's Folsom show. Wootton eventually withdrew from the concert project, which was later scrapped following disputes between prison officials and show promoters.[citation needed] Wootton continued his 2008 touring as the Tennessee Three with drummer Rodney Blake Powell, Vicky, Scarlett, and Montana Wootton to crowds in several countries. The band continued to tour throughout 2009.

Retrieved from 'https://en.wikipedia.org/w/index.php?title=Bob_Wootton&oldid=1000587575'
(Redirected from The Wootton Report)

The Wootton Report on cannabis (dated 1968 and published in January 1969) was compiled by the Sub-committee on Hallucinogens of the United Kingdom Home OfficeAdvisory Committee on Drug Dependence. The sub-committee was chaired by Baroness Wootton of Abinger.[1] Originally intended to be a report on both cannabis and LSD, the panel members decided to limit their report to cannabis.

The second paragraph of the Report reads:

'Our first enquiries were proceeding — without publicity — into the pharmacological and medical aspects, when other developments gave our study new and increased significance. An advertisement in The Times on 24th July, 1967 represented that the long-asserted dangers of cannabis were exaggerated and that the related law was socially damaging, if not unworkable. This was followed by a wave of debate about these issues in Parliament, the Press and elsewhere, and reports of enquiries, e.g. by the National Council for Civil Liberties. This publicity made more explicit the nature of some current ‘protest’ about official policy on drugs; defined more clearly some of the main issues in our study; and led us to give greater attention to the legal aspects of the problem. Government spokesmen made it clear that any future development of policy on cannabis would have to take account of the Advisory Committee’s Report. Accordingly, we decided to give first priority to presenting our views on cannabis.'

The Report seemed to give cannabis something resembling a clean bill of health. It said:

'The long term consumption of cannabis in moderate doses has no harmful effects (…) Cannabis is less dangerous than the opiates, amphetamines and barbiturates, and also less dangerous than alcohol. (…) An increasing number of people, mainly young, in all classes of society are experimenting with this drug, and substantial numbers use it regularly for social pleasure. There is no evidence that this activity is causing violent crime, or is producing in otherwise normal people conditions of dependence or psychosis requiring medical treatment (…) there are indications that (cannabis) may become a functional equivalent of alcohol.'

The Advisory Committee appeared also to accept the principle of decriminalisation. The main proposal in the report was that 'possession of a small amount of cannabis should not normally be regarded as a serious crime to be punished by imprisonment'. The accompanying letter of submission to the Home Secretary said: 'The committee is generally of the view that imprisonment is no longer an appropriate punishment for those who are unlawfully in possession of a small amount'.

The Home Secretary at the time, James Callaghan, suggested he would reject the report. He told Parliament that on his reading, the committee had been 'over-influenced' by the'lobby' for 'legalisation' responsible for 'that notorious advertisement', adding, 'it was wrong for the committee to report on one drug in isolation in the way that it did'. However, a year later he introduced comprehensive new consolidating legislation that had the effect of implementing Wootton’s proposal.