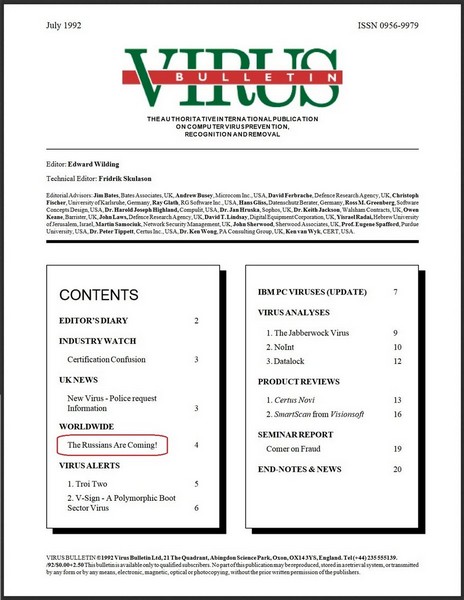 Claire Holt's miscarriage was 'the hardest thing' of her life. 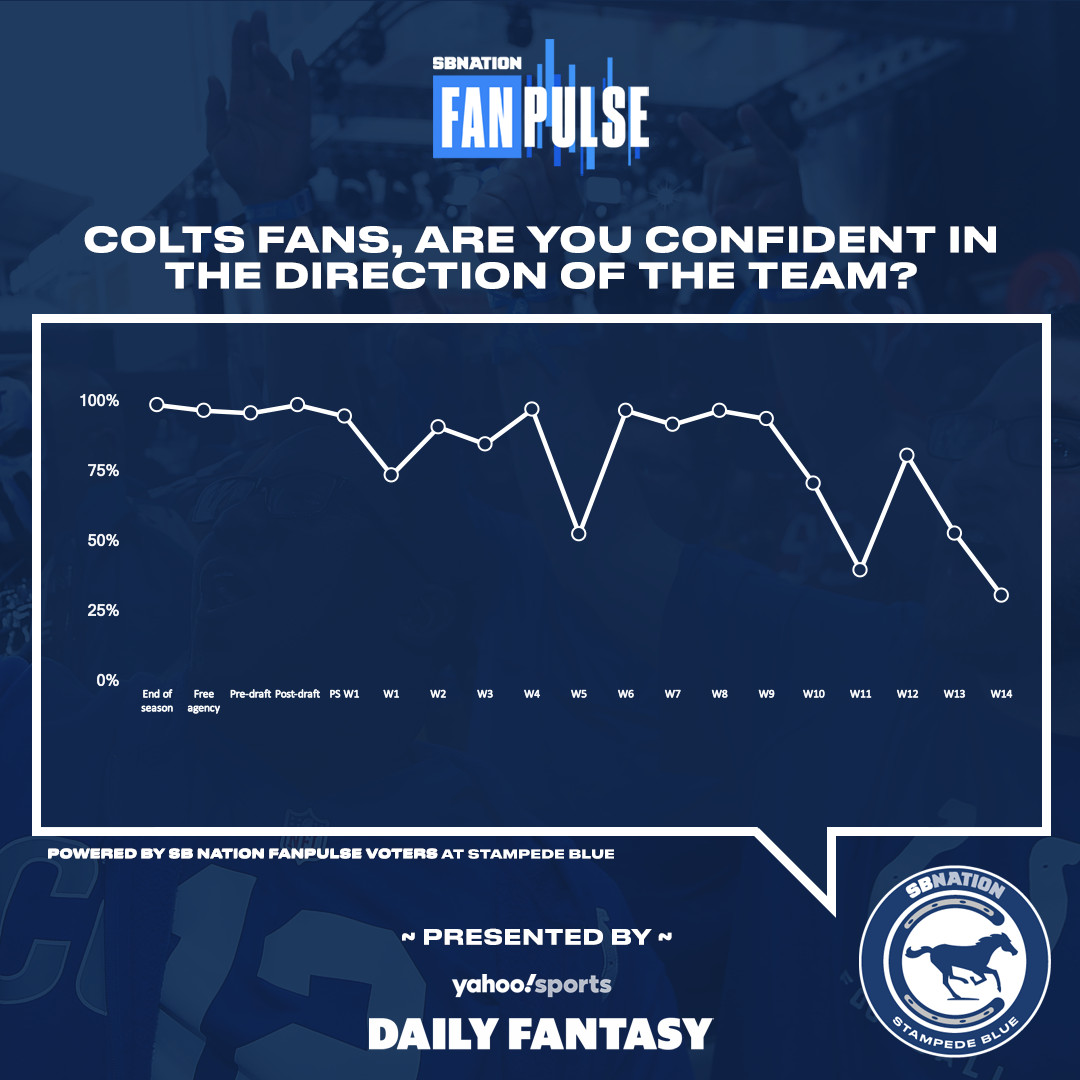 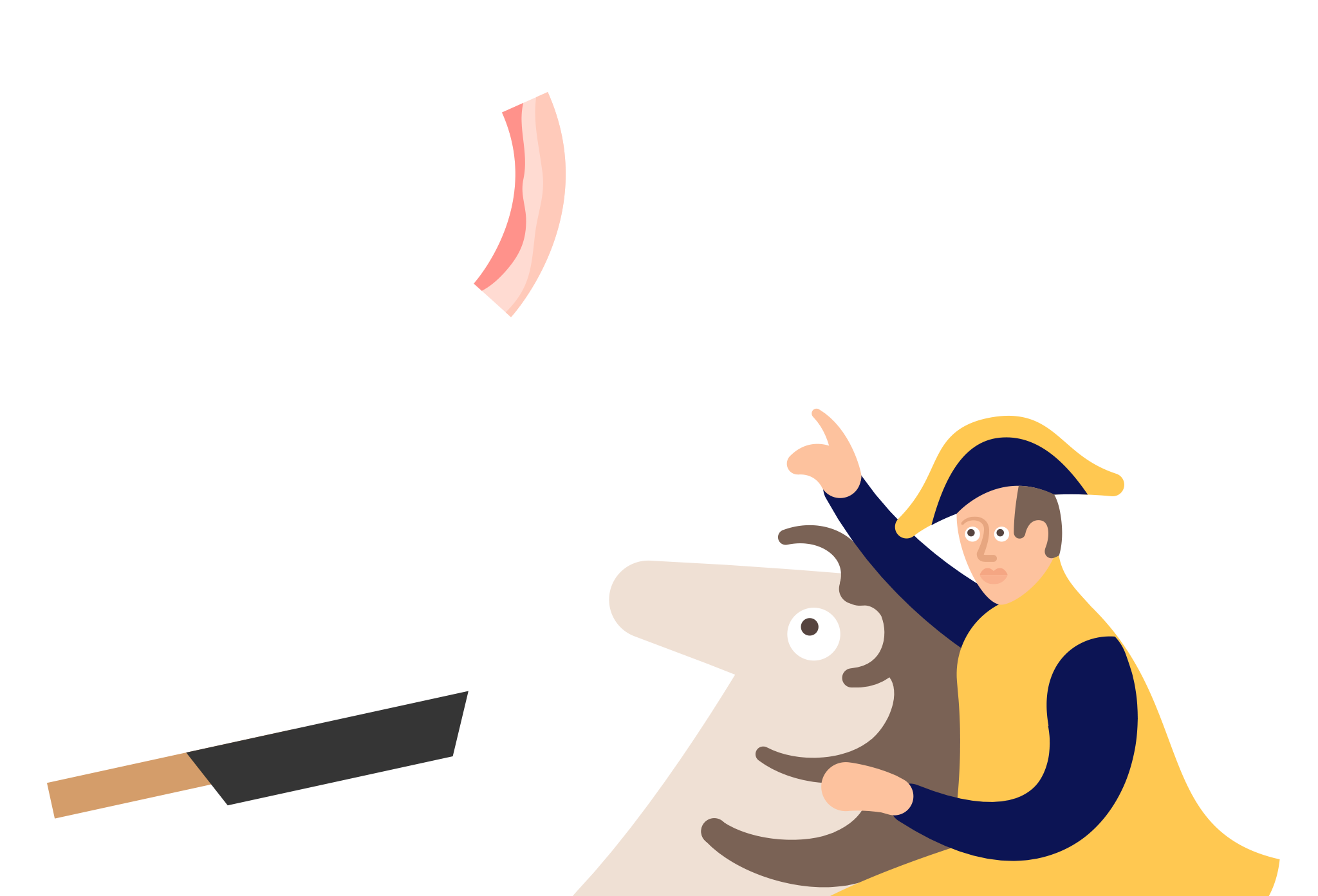 The 'Vampire Diaries' star - who has Elle, three months, and James, 20 months, with her husband Andrew Joblon - feared she would never be able to have kids after they devastatingly suffered baby loss in March 2018.

Taking part in a fan Q&A on Instagram, she said: 'My miscarriage [was the hardest thing of my life]. I thought I'd never be able to have children. If you're going through one, hold one. There's hope.'

Claire had previously admitted she felt 'broken and ashamed' after suffering a miscarriage.

Speaking in 2019, she said: 'Our journey certainly hasn’t been an easy one. When we decided that we wanted to try for a baby, we were lucky to conceive fairly quickly. I remember feeling so joyful and excited when two lines appeared on the pregnancy test early last year. Sadly, we lost the baby late in the first trimester. It was devastating and I felt broken and ashamed. Because I experienced such intense grief, I found it very difficult to process things and move on.'

Around five months after their devastating loss, they conceived again and at the time, Claire admitted she struggled to 'connect' with their son James until she knew he was 'genetically healthy' and she suffered with 'anxiety' when they fell pregnant again.

Speaking about how she felt when she was pregnant with son James, she said: 'We were both so thrilled. I do remember feeling a lot of anxiety once the initial excitement wore off. Because of the miscarriage, I didn’t want to get my hopes up. It was quite difficult to connect with the baby and I was on edge for most of the first semester. After we were told that the baby was genetically healthy, I allowed myself to relax a little, but it was certainly a different experience than the first time.'