Flight status, tracking, and historical data for YL-PSB including scheduled, estimated, and actual departure and arrival times. The Trumpet-Major is a novel by Thomas Hardy published in 1880, and his only historical novel.It concerns the heroine, Anne Garland, being pursued by three suitors: John Loveday, the eponymous trumpet major in a British regiment, honest and loyal; his brother Bob, a flighty sailor; and Festus Derriman, the cowardly nephew of the local squire.

Another uppie from YS Major!
This time it's the Bronco's FAC cousin: the OV-1 Mohawk.
I've upgraded Jin's RV-1D from his website (link on the right side of this blog), and made a couple of versions to give you guys some more options to choose from!
I've got here:
OV-1A Mohawk Prototype
OV-1A Mohawk Forward Air Controller
OV-1B Mohawk SLAR (Sideward looking airborne radar - surveillance boom)

RV-1D Mohawk Modern versions in green and grey.
The Mohawk was designed with close air support in mind. As a direct successor for the L-19 Birddog, it had to be able to operate from short make-shift runways in battelfield conditions. It had to be sturdy, have weapon carrying capabilities, have excellent view downward, be low maintenance, and highly endurant.
All mohawks have the options of carrying an array of weapons, but hardly any do. This is because of an old quarrel between the Air Force and the Army, which is about the Air Force wishing to retain the solitary right to airborne attack. The Army wants to have its observation planes to have at least some offensive capability of course, since these planes operate right next to the grunts on the ground and can strike immediately with precision when conditions ask for it on the ground. However, because of this strange rule that only the Air Force can conduct airial attacks, you will hardly see any Mohawks carrying more than smoke rockets. The Marines are not involved in this quarrel since they are a separate military wing completely.
Mohawks in Vietnam did however carry ordnance when they were doing service there. Rocket pods and light bombs were fitted on the wings usually next to external fueltanks that allowed the Mohawks to be in the air for hours and hours at a time. XM-14 Gunpods could be fitted on the inner pylons too, and my OV-1A version has got exactly that.
The Mohawk's other nickname is 'Whispering Death', a name given to them by Vietnamese soldiers that were often on the receiving end of its offensive power. Like the Bronco, its turbo props allowed it to be quick and quiet at the same time, and yet slow enough to retain overview of the battlefield. The very fact that it's a turboprop plane therefor gave it great advantages over attack choppers that were slow and noisy, as well as jets which were noisy as well as inaccurate.
These advantages have not changed over time, and what was true in Vietnam is still true in Iraq today. The Mohawk has seen service as recent as the current war in Iraq, and there is talk of bringing its Bronco cousin back into service as well. Enjoy the Mohawk, and think about Jin when flying it, because the original mesh is his.
Best regards, 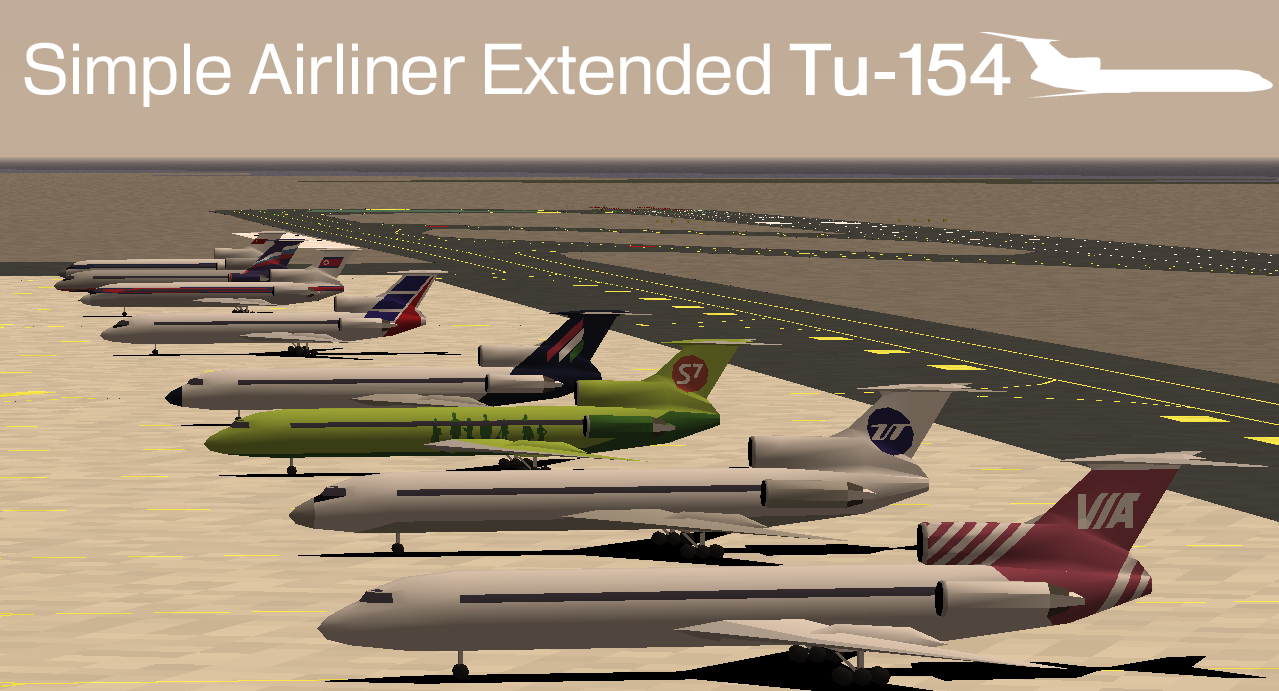 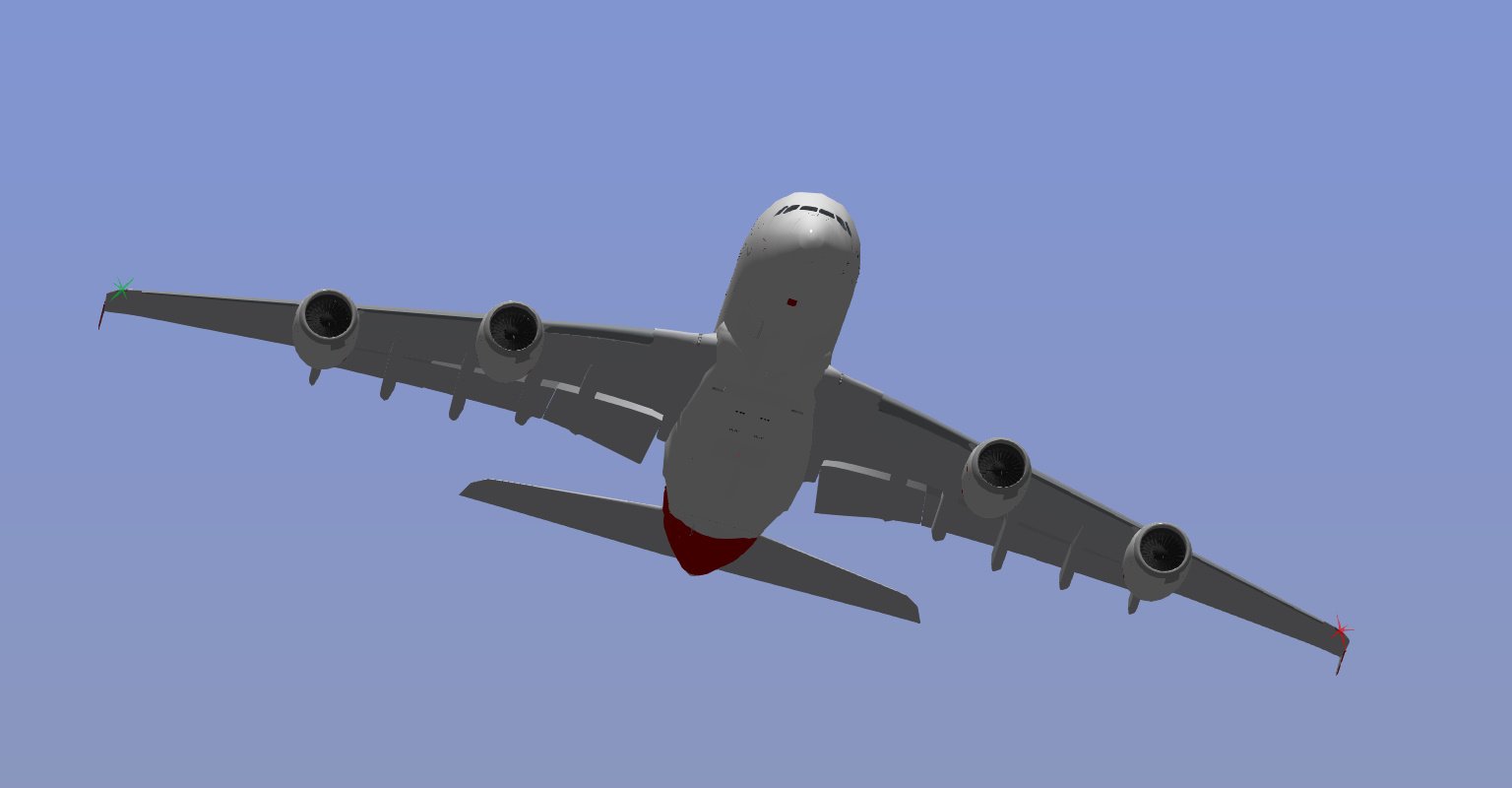 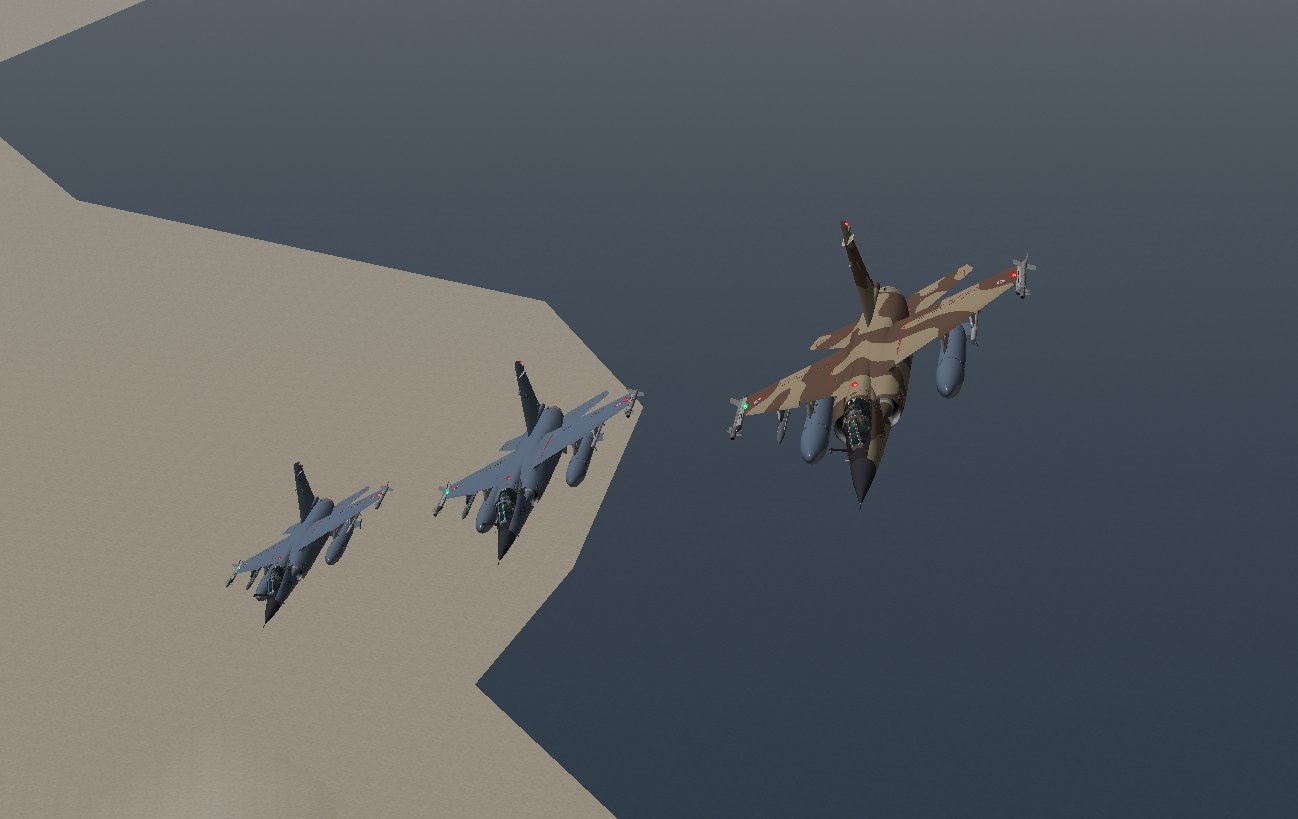