In Zambia, the prevalence rate of stunting is 35 per cent (DHS 2018), down from 40 per cent in 2014. A further 9 per cent of children have a low birth weight of less than 2.5 kg. This can be an indication of lower than normal development before birth, which can be a result of maternal malnutrition.

Zambia
Please select which sections you would like to print:

Join Britannica's Publishing Partner Program and our community of experts to gain a global audience for your work!

Zambia, landlocked country in Africa. It is situated on a high plateau in south-central Africa and takes its name from the Zambezi River, which drains all but a small northern part of the country.

Geography of Africa Quiz
Where is Serengeti National Park? What is Rhodesia called today? Find out by taking this quiz about Africa.

Large parts of the country are thinly populated. Much of population is concentrated in the country’s most developed area—known as the Line of Rail—which is served by the railway linking the Copperbelt with Lusaka, the capital, and with the border town of Livingstone.

Zambia has a long land border on the west with Angola but is divided from its neighbours to the south by the Zambezi River. To the southwest is the thin projection of Namibian territory known as the Caprivi Strip, at the eastern end of which Zambia and three of its neighbours (Namibia, Botswana, and Zimbabwe) appear to meet at a point—a “quadripoint”—although the precise nature of the meeting is contested. Man-made Lake Kariba now forms part of the river border with Zimbabwe. Zambia’s other neighbours include Mozambique to the southeast, Malawi to the east, and Tanzania to the northeast. The long border with the Democratic Republic of the Congo starts at Lake Tanganyika, crosses to Lake Mweru, and follows the Luapula River to the Pedicle, a wedge of Congolese territory that cuts deep into Zambia to give the country its distinctive butterfly shape. Westward from the Pedicle the frontier follows the Zambezi-Congo watershed to the Angolan border. 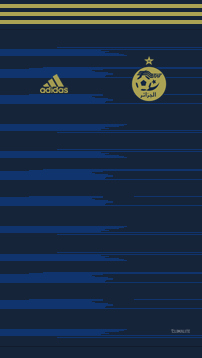 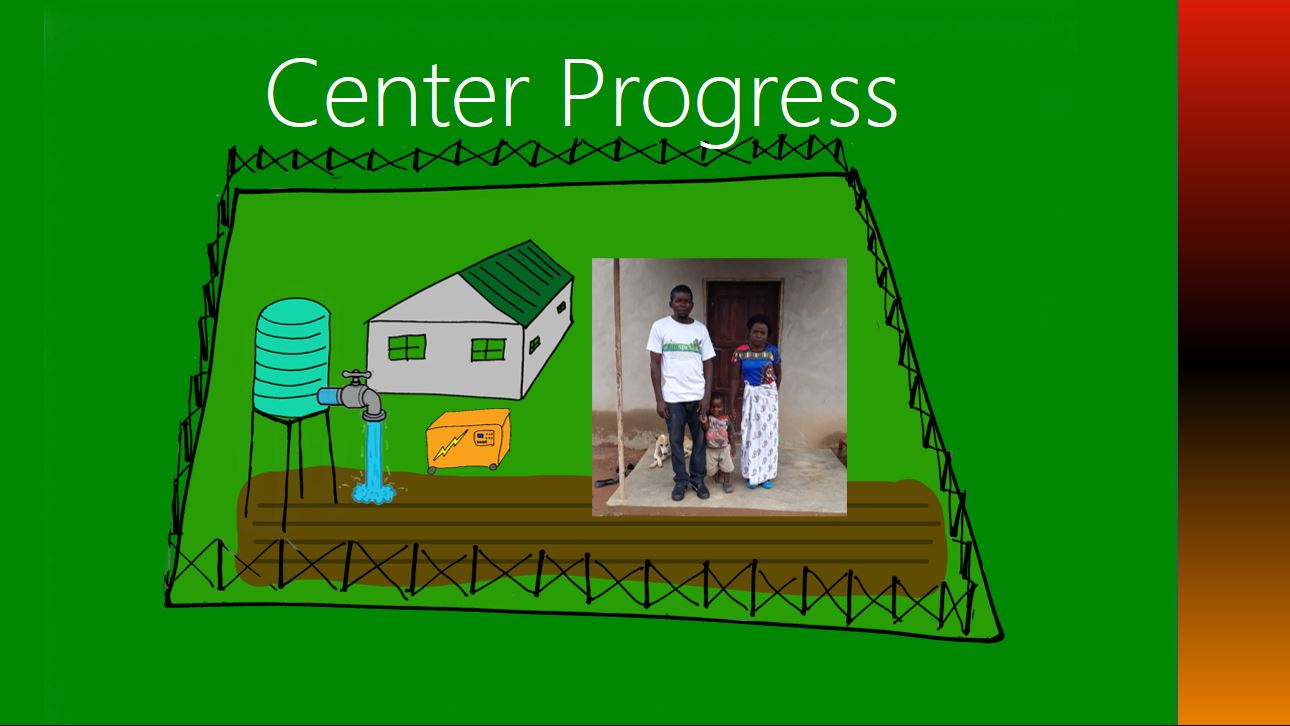 Most of Zambia forms part of the high plateau of this part of Africa (3,000 to 5,000 feet [900 to 1,500 metres] above sea level). Major relief features occur where river valleys and rifted troughs, some lake-filled, dissect its surface. Lake Tanganyika lies some 2,000 feet (600 metres) below the plateau, and the largest rift, that containing the Luangwa River, is a serious barrier to communications. The highest elevations occur in the east, where the Nyika Plateau on the Malawian border is generally over 6,000 feet (1,800 metres), rising to more than 7,000 feet (2,100 metres) in the Mafinga Hills. The general slope of the plateau is toward the southwest, although the drainage of the Zambezi turns eastward to the Indian Ocean. Over most of the country, ancient crystalline rocks are exposed, the product of prolonged erosion processes. In western Zambia they are overlain by younger sandy deposits, relicts of a once more-extensive Kalahari desert. In central and eastern parts of the country, downwarping of the plateau surface forms swamp- or lake-filled depressions (including Lake Bangweulu and the Lukanga Swamp); in more elevated regions, ridges and isolated hills made up of more-resistant rocks punctuate otherwise smooth skylines.

The oldest rocks in the country are volcanics and granites of the Bangweulu block in the northeast. These are 2.5 billion years and older and have been unaffected by orogenic processes since Precambrian times (about 4 billion to 540 million years ago). This old structure is partly covered by ancient sedimentary rocks, and together they constitute the basement complex. Sedimentaries of the Katangan Complex (about 620 million years old) are extensive in the central areas, and mineralization of these rocks is the basis of Zambia’s mining industry. Later sedimentary rocks of the Karoo (Karroo) System filled rifted troughs in the plateau surface, some of which, as in the Luangwa and middle Zambezi valleys, have been partially re-excavated. Coal seams occur in Karoo rocks to the north of Lake Kariba. These structural troughs are ancient features. Younger rifts in the north, part of the East African Rift System, are occupied by Lakes Mweru and Tanganyika. Karoo and older sedimentaries are also found in the west, buried under the predominantly sandy deposits of the Kalahari System.

The continental divide—between the Congo River drainage, which flows to the Atlantic Ocean, and that of the Zambezi, which drains into the Indian Ocean—runs along the border shared by Zambia and the Democratic Republic of the Congo west of the Pedicle and then northeastward to the border with Tanzania. Both the Luapula (which drains the Bangweulu basin into Lake Mweru) and Lake Tanganyika are tributary to the Congo.

The rest of the country lies within the Zambezi basin, the river itself rising in northwestern Zambia and circling through Angola before traversing the sandy plains of western Zambia. At Victoria Falls it drops some 300 feet (90 metres) into a milewide chasm at the head of the gorge leading down to Lake Kariba and the troughlike middle part of its valley. It has two main tributaries in Zambia. Rising on the Copperbelt, the Kafue River drains the Lukanga Swamp and Kafue Flats before an abrupt descent to the Zambezi. The Luangwa River, mostly confined within its rift trough, is quite different. The Bangweulu Swamps and the Kafue Flats are wetlands of international ecological importance. 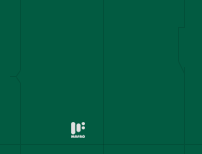 Zambia is divided into three main agroecological regions based primarily upon annual precipitation; there is further variation within regions based on factors such as soil type, temperature, precipitation, and elevation. The first region includes portions of the southwestern corner of the country, as well as the country’s major valleys, such as the Gwembe, Zambezi, and Luangwa valleys. This region is the driest and most prone to drought, and its soils contain low levels of organic matter, low nutrient reserves, and high acidity levels. The second region spans the central part of the country and is divided into two subregions: the degraded plateau of the southeast, south-centre, and southwest and the Kalahari Sands and the Zambezi floodplain in the west. Soils of the Kalahari Sands have little agricultural potential and are mainly under woodland. The third region is situated in the northern part of the country; its soils tend to be highly weathered and leached, with a low pH.

Literacy: percentage of population age 15 and over literate
Male: 0%
Female: 0%