View and download this 1365x768 Zeikun image, or browse the gallery. 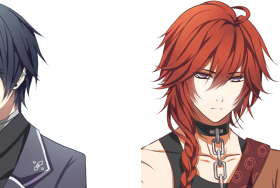 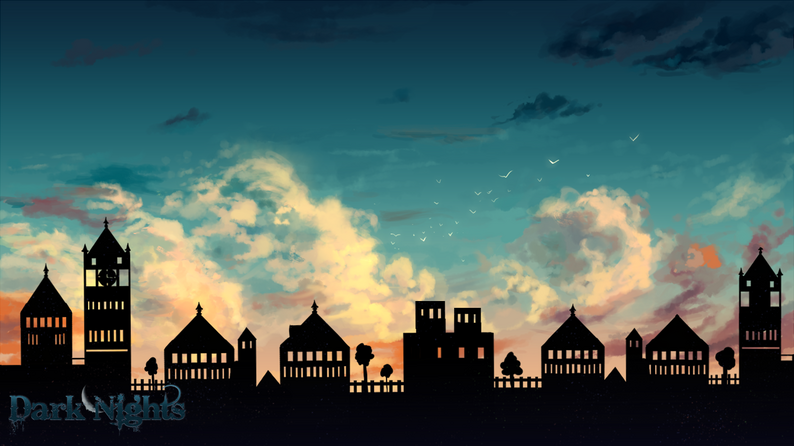 Played this game a while ago, but wanted to come back and write a review because this game totally deserves some praise!
This is one of the best free VNs I've played, I can't believe it's free. The art is gorgeous and the characters are fantastic. They are all very distinct and memorable. The different routes as great as well, they really branch off and so the story unfolds in different ways, which I love. The world is intriguing, I like the supernatural/fantasy(?) elements, though it stays pretty vague, which is okay for this kind of story. It's very light on the horror, which I appreciate, though some of the death endings are sudden and somewhat funny (the achievements in this game have very humorous titles). The MC is absolutely hilarious, I enjoyed her internal monologue. And the way she interacts with others is unique as well. MCs can be a bit of a blank slate but this one is not. There are lots of very funny parts in the game in general, the banter is great between characters, and I think the game balances the dark and light elements very well. I found the romance very believable in each route, and Sachiro ended up being my favorite route despite the fact that he's a child for like 75% of it. Junoru's route was hilarious and revealed a lot of info about the story, which why it might be good to save it for last. Zeikun is unfriendly initially but it's very fun seeing how that changes, and Kurato was initially my least favorite because he was a little too aggressive, but I definitely liked him towards the end of his route (they're so sweet together!). I went back and re-played this recently, and it was just as good as I remembered. This is a super good game, and I would totally check out any future games from this creator.